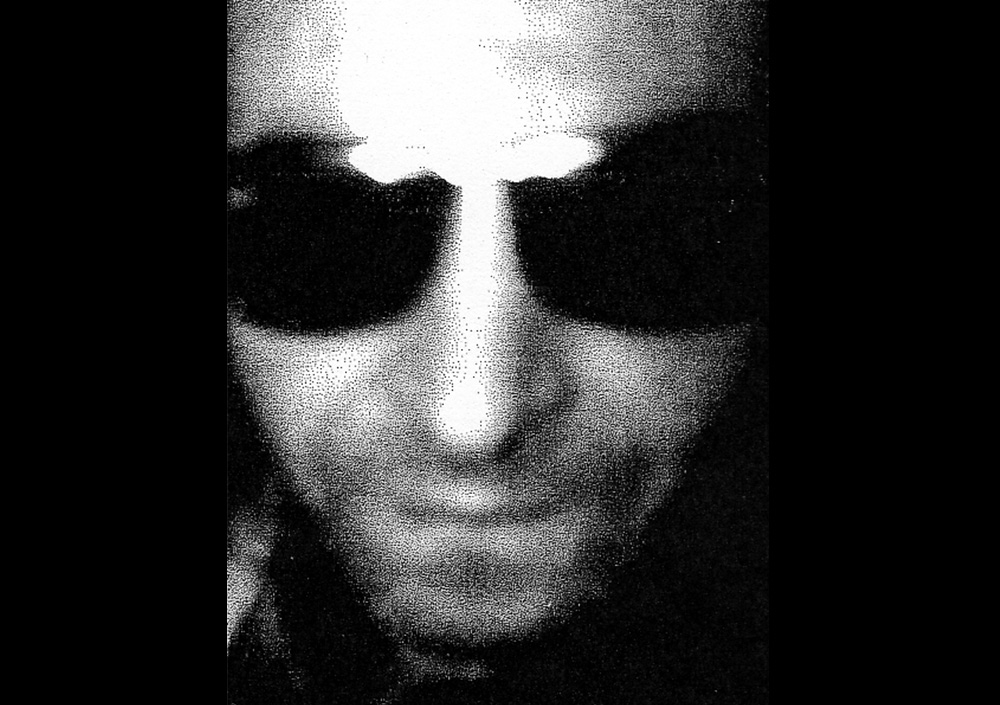 Born in Worms on the Rhine. At the age of 15 he started a vocational education as a shop window dresser, afterwards he studied graphic design and film. But mainly he was influenced by his jobs as a swing boat brakeman, tobacco- and spirit dealer and assembly line worker. A belly-dance course taken as part of his football training gave further direction to his life. Finally, the only thing he was ever really interested in was girls wearing black underwear.