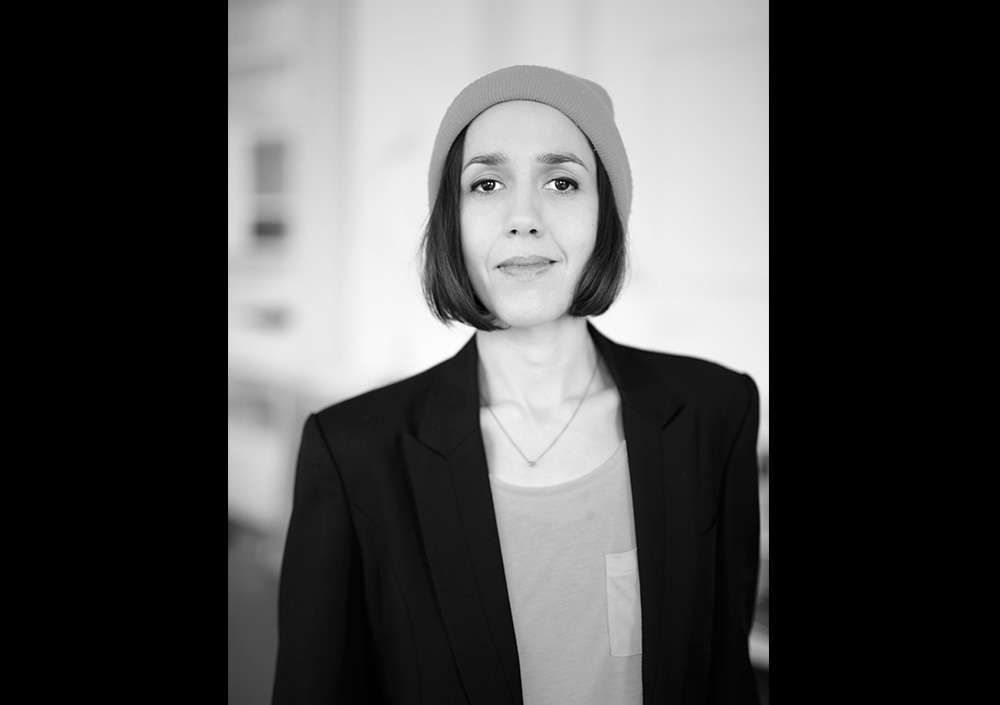 Lea Brousse, graphic designer & illustrator — Lea was born in Provence, in France in 1984. In 2004 she completed her Bachelor of Science in Industrial Technology GCEA level. After that she studied Product Design at the first ESAAT Roubaix, and received a BTEC Higher National Diploma in product design in 2006. She moved to Venice and in 2009 obtained a Master’s degree in Product Industrial Design from the University of Architecture IUAV. Afterwards, she came alone and without anything to Germany and bought severals experiences in the design field. From 2012 to 2014 she was Lead Designer and Illustrator at Zafin (North America). She is based in Berlin and speaks english, italian, french, german and illustration.