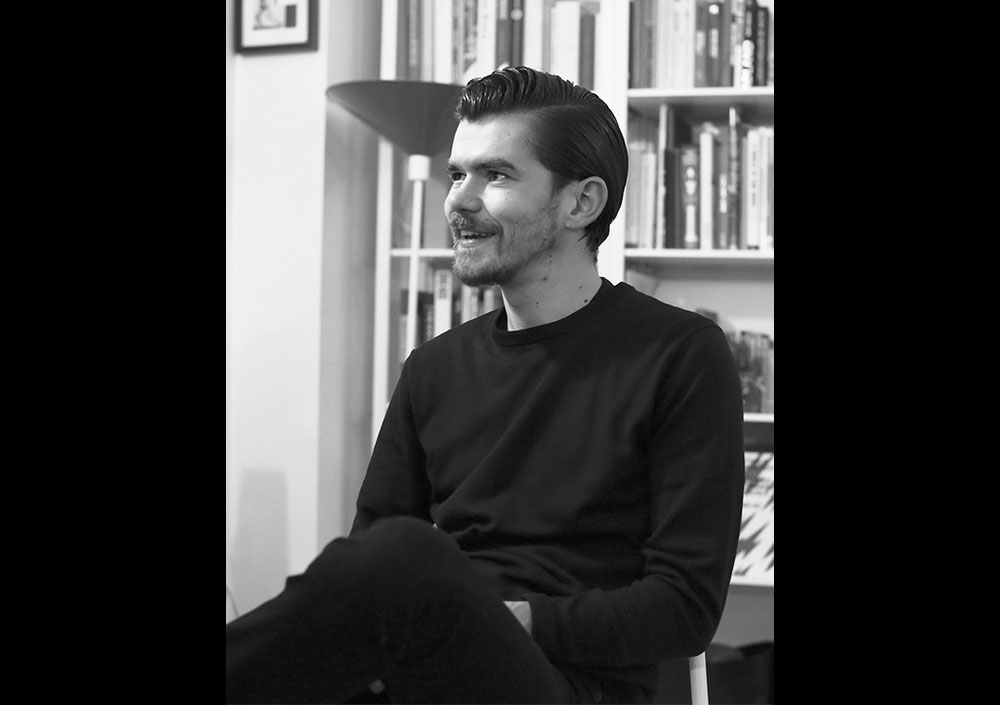 Peter Judson is a multi-talented illustrator and printmaker based in London inspired by such luminaries as the Memphis Group and Dieter Rams.

After starting his career at the tender age of 14 with a Microsoft Paint drawing published in Pictoplasma (and thinking he’d hit the big time), Peter spent some time as the leather-clad drummer of an unsuccessful band before ending up where he is now – creating satisfyingly transfixing work full of brow-furrowing graphical goodness.