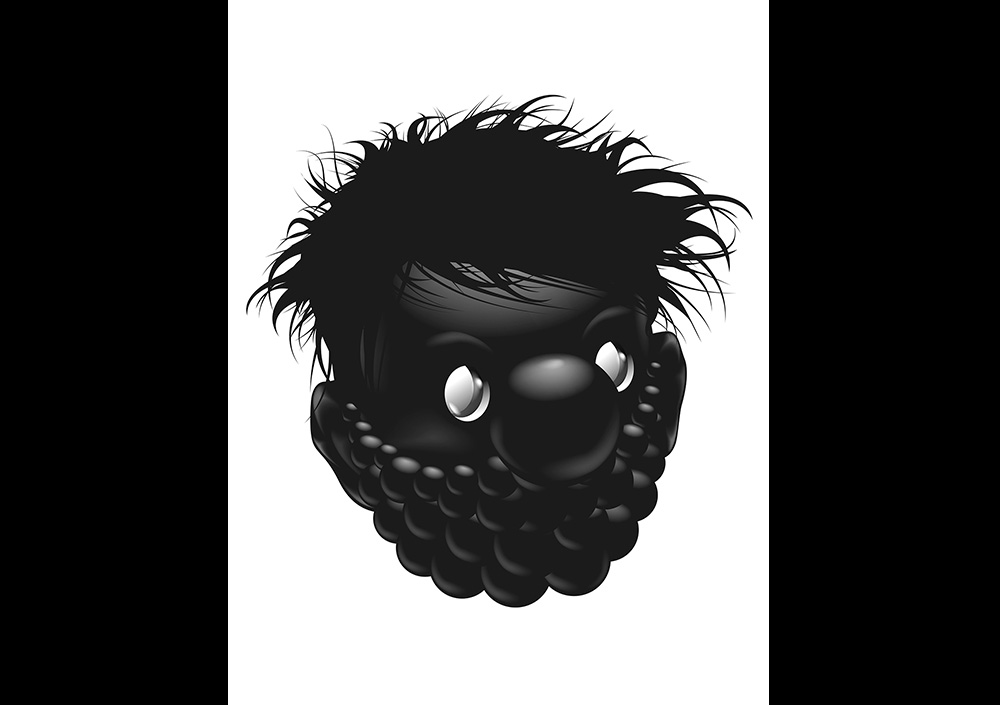 Yury Ustsinau an artist, designer and illustrator residing in Frankfurt am Main, Germany. Born in 1979 in Vitebsk, Belarus, the hometown of world-known artist Marc Chagall. Graduate from Vitebsk Technological University, with a degree in Product Design. He works as commercial illustrator and continues his passion for art in his private time. Much of his work is found in private collections an various pieces have been represented in galleries and art exhibitions. He has also success-fully participated in many competitions.

Starting off with traditional illustrations, Yury Ustsinau knew that he wanted to create his own special world. His first hands into a dialog. Subsequently special lighting was added, which allowed the forms to become more flexible. Yury has developed an amazing distinguished personal style where surrealism is rendered in black and white a unique glossy feel.