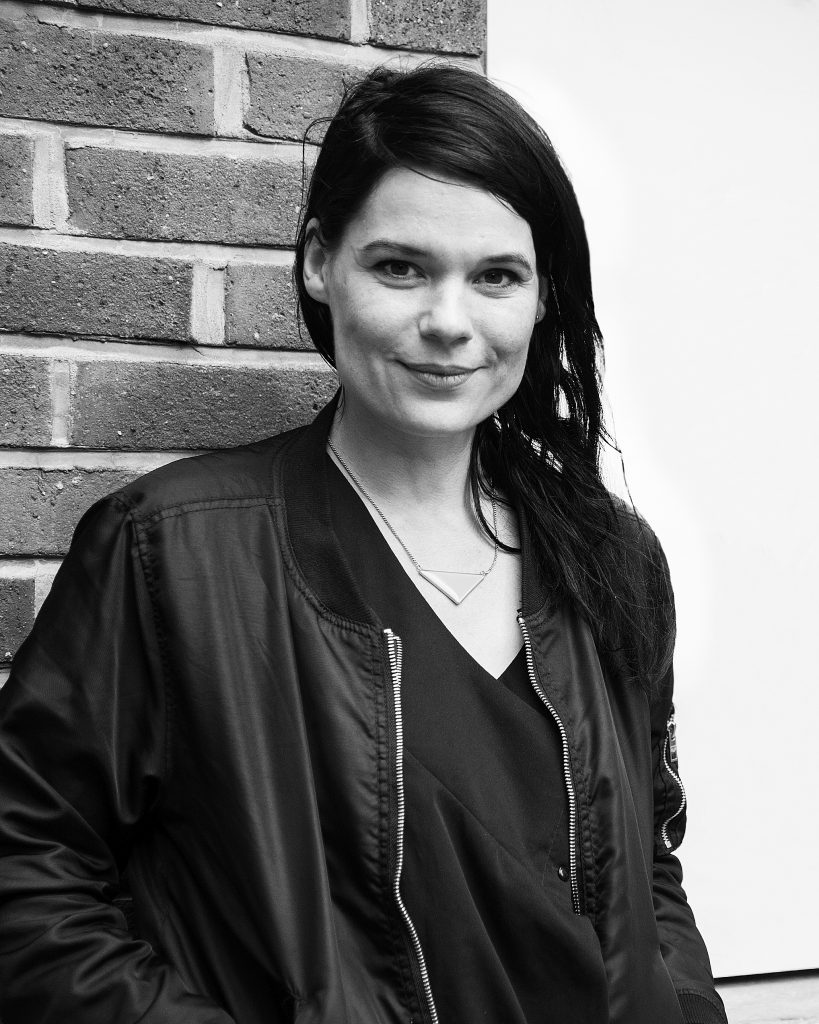 Ariane Spanier was born in Weimar, Germany. She studied visual communication at the
Art Academy Berlin-Weißensee. After that she went to New York to intern at Sagmeister Inc.
and she opened her own design studio in Berlin in 2005.
Many of Ariane Spanier’s clients have a cultural background such as galleries, artists,
publishers and architects. The studio’s focus lies on the design of books, catalogues, posters,
but also branding, animation, illustration and websites. Since 2006 she has been the
creative director of Fukt, an annual magazine for contemporary drawing. Her playful approach
to typography and image explores the perception of depth, gravity and weightlessness, revealing
the underlying and hidden. 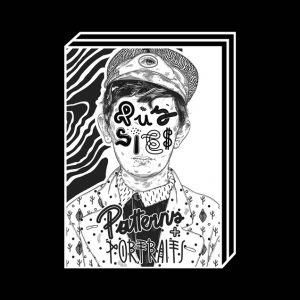 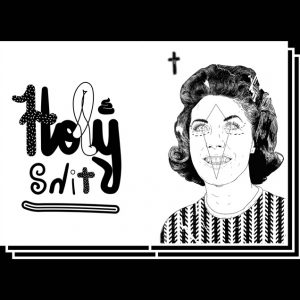 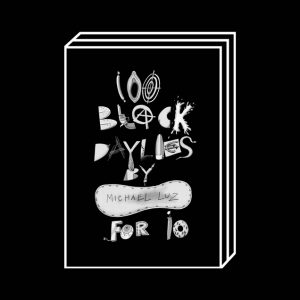 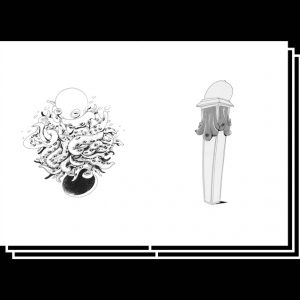 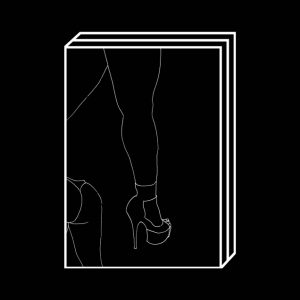 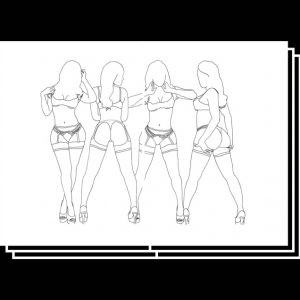 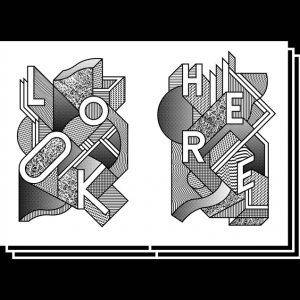 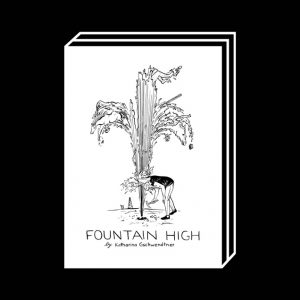 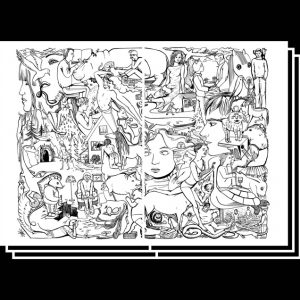 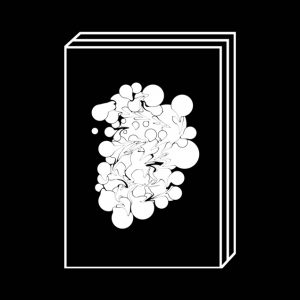 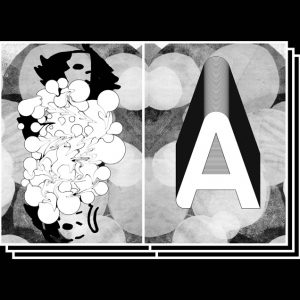 Christopher Knowles
YOU WILL HAVE EVERYTHING… 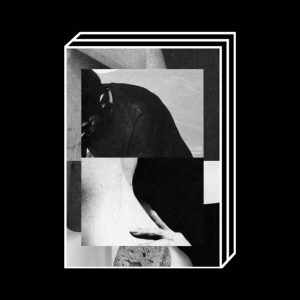 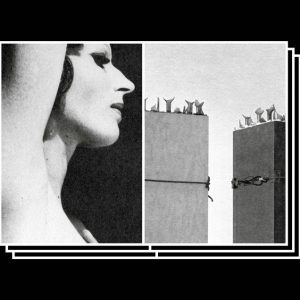