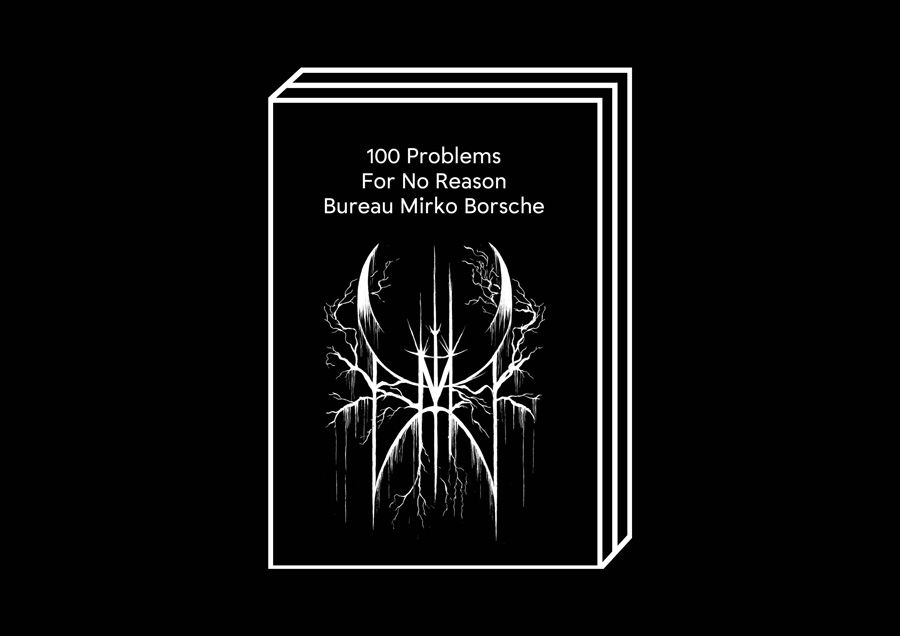 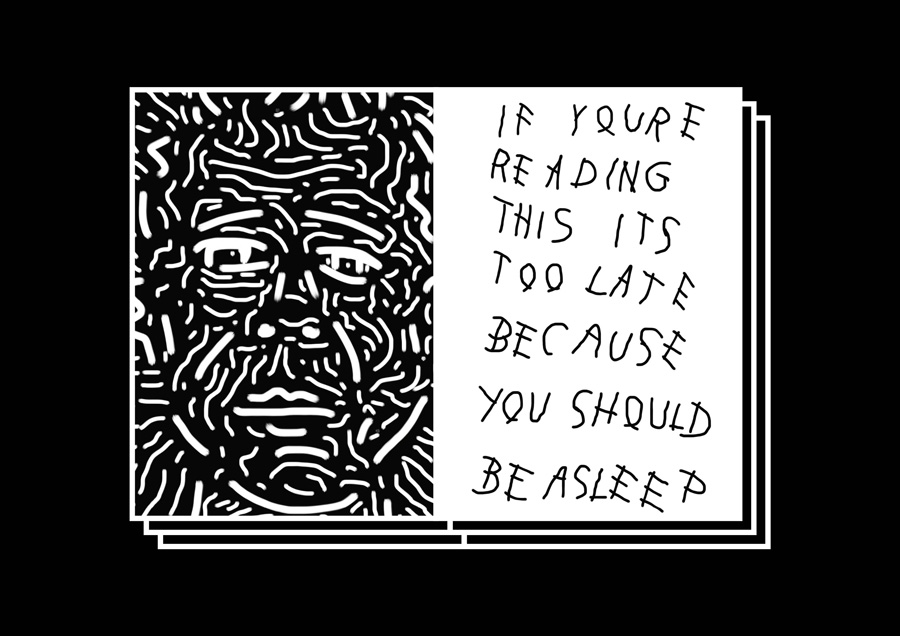 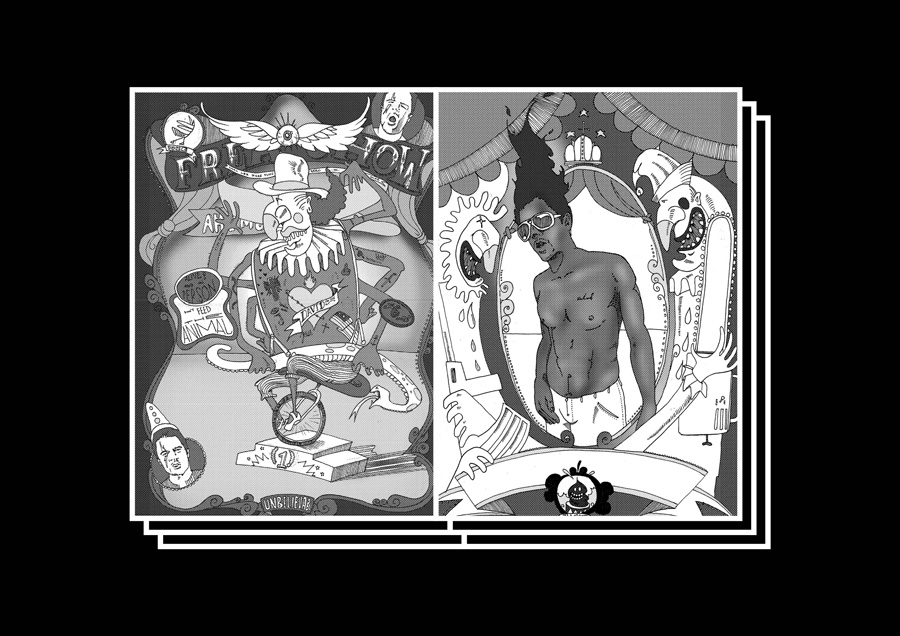 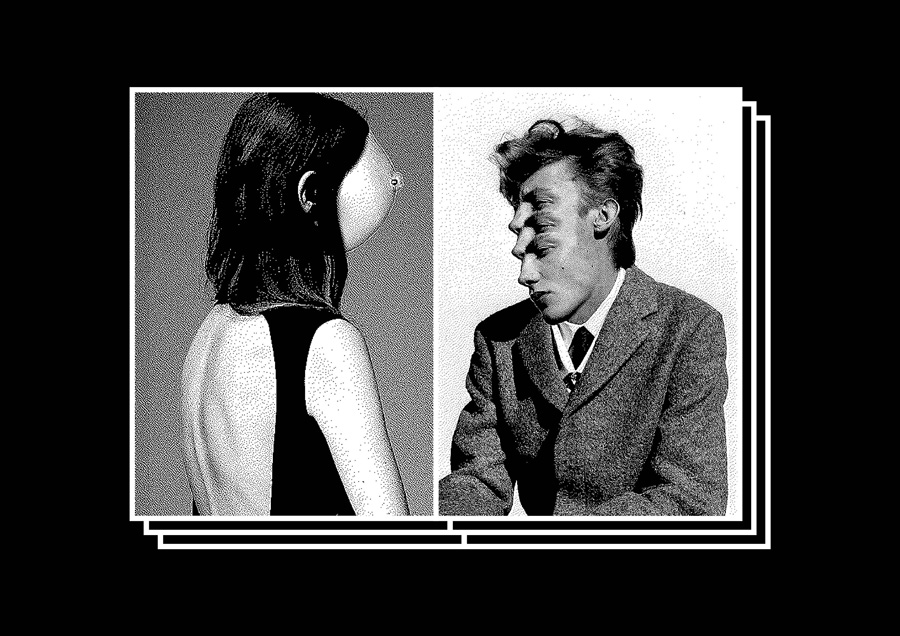 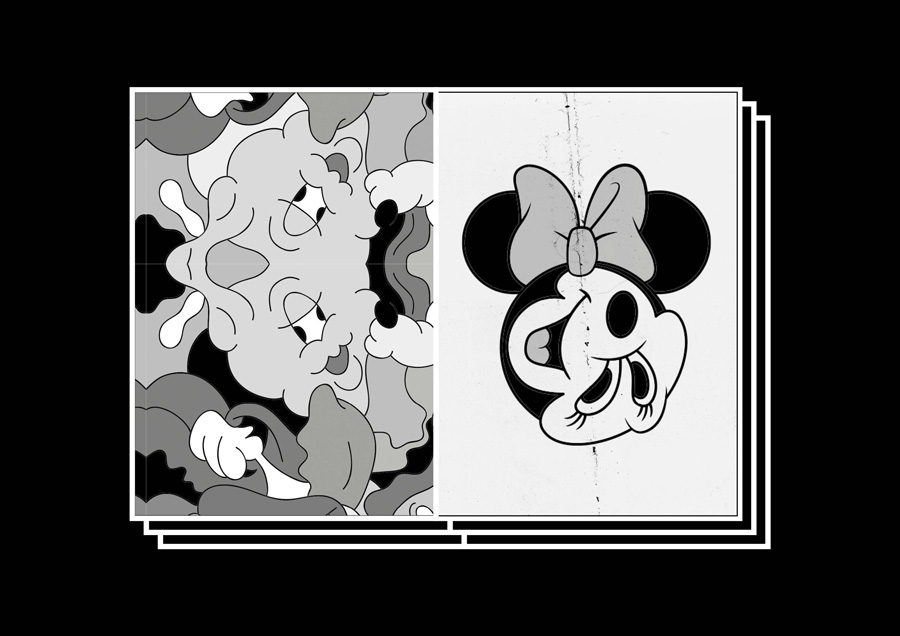 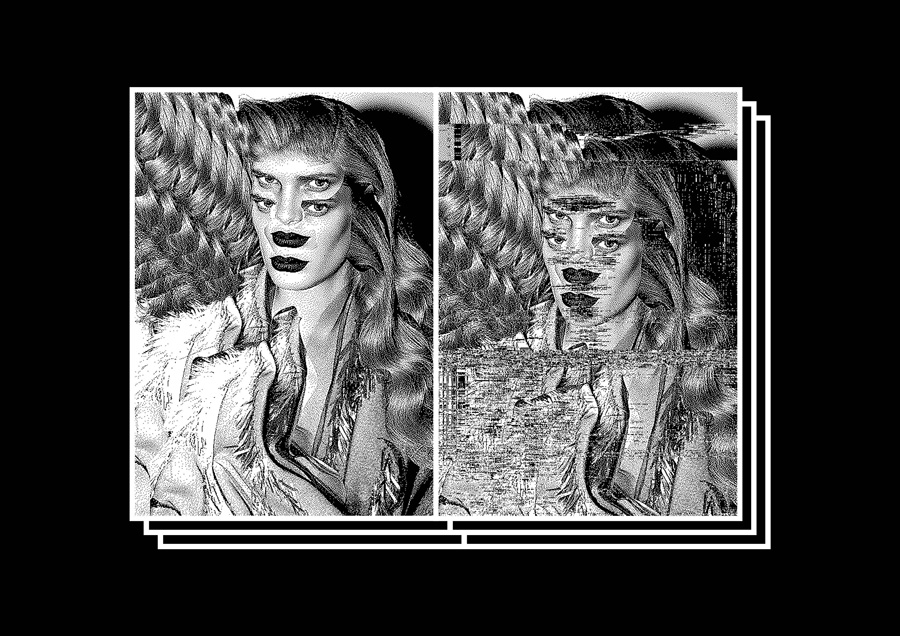 100 problems for no reason 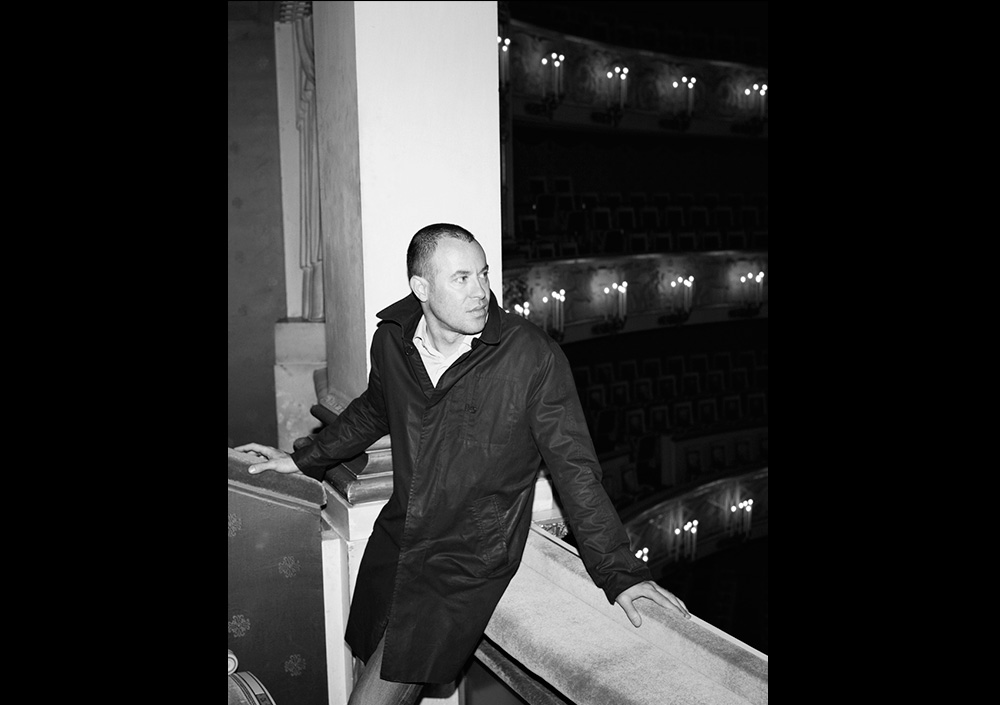 In 2004, he returned to jetzt for the magazine’s relaunch and stayed until 2007. Since 2007 he is creative director for weekly newspaper DIE ZEIT and every other publication of the Zeit-Verlag such as Zeitmagazin and Zeit Wissen.