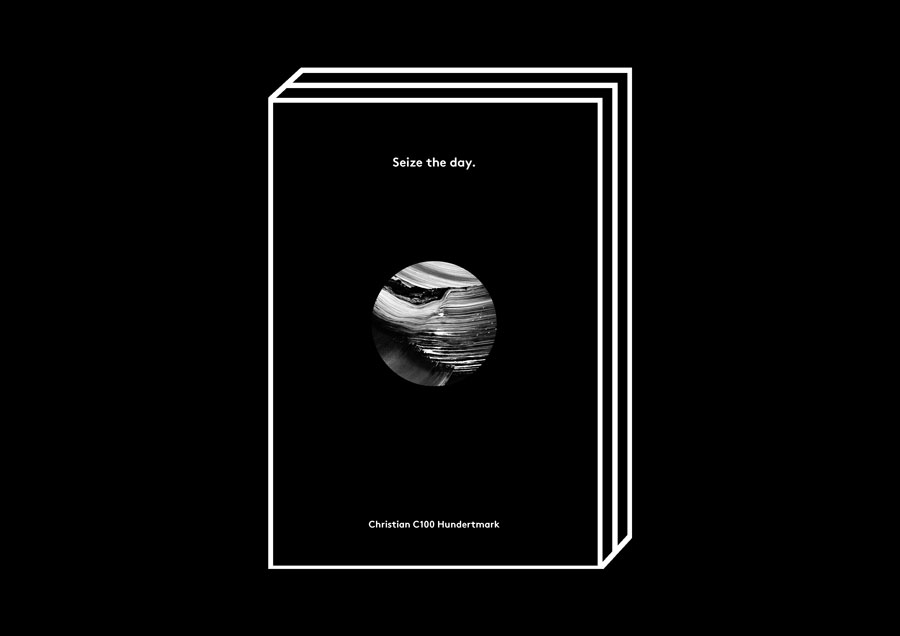 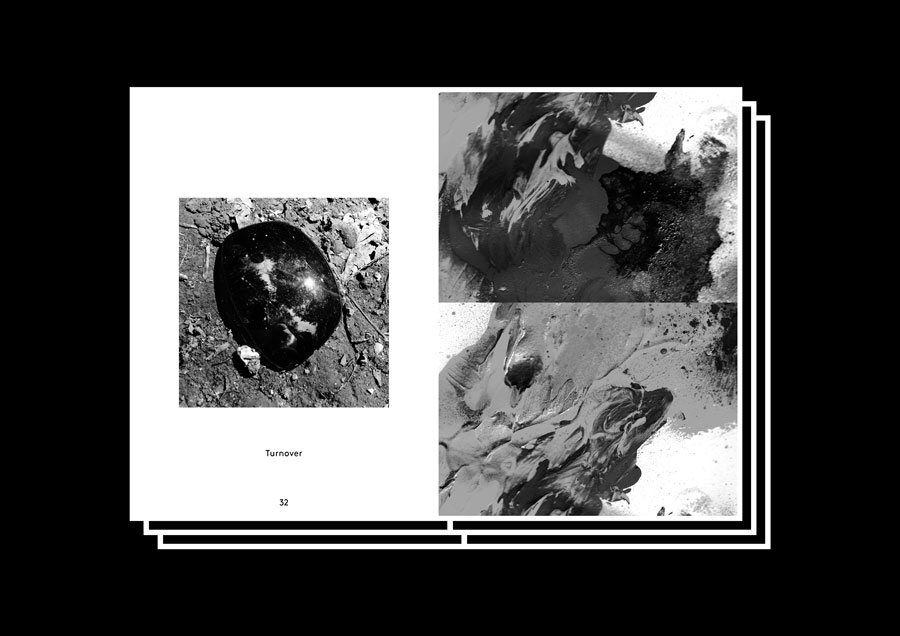 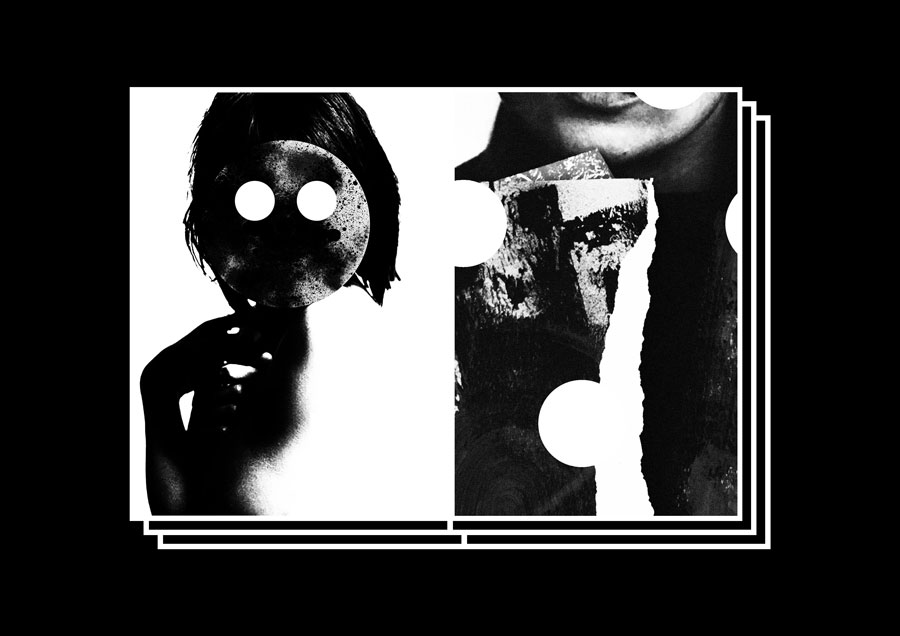 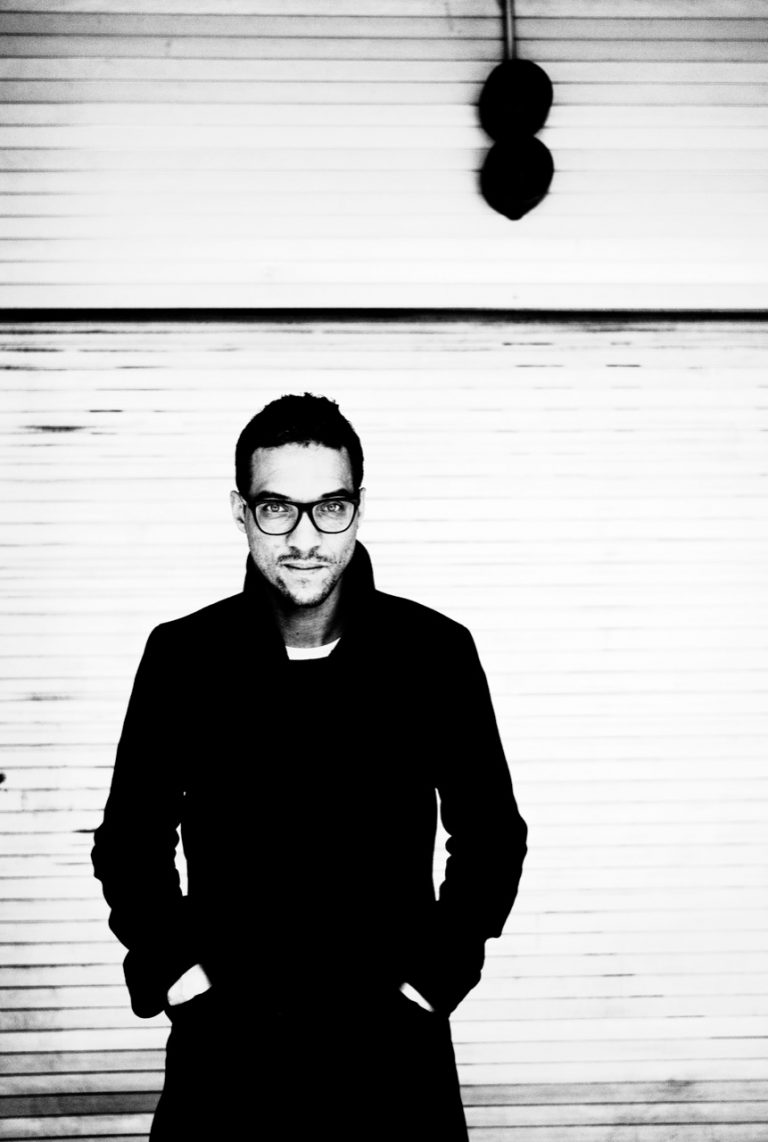 C100 is a creative studio working for global brands, small businesses and private projects.
It is headed by Christian Hundertmark who founded the studio in 2003.
Specialised in delivering inventive and precise visual solutions C100 Studio implements each
project with enthusiasm, dedicated hands and a individual style which is
evident in the diverse output. Over the years C100 Studio’s work was published in many books
and magazines. French publishing house Pyramyd released an edition in their
‘Design & Designers’ book series. From 2007-2011 C100 Studio was European correspondent
for Hong Kong based IdN design magazine.

C100 Studio founder Christian Hundertmark is also author of the books
“The Art of Rebellion I, II, III and VI” which sold over 90.000 copies worldwide and have a high
reputation in the worldwide urban contemporary art scene. He held lectures / workshops
at i.e. Miami Ad School, McKinsey + Company, the Volvo Sports Design Award, Roland Berger
Strategy Consultants. Since its founding C100 Studio has been working together
with a network of talented, international assistants, illustrators, graphic designers and writers,
to ensure resources and ability to handle projects of any scope. Besides working
for their own clients C100 Studio also provides creative support and consultation for other agencies.
C100 Studio is based in Munich, Germany.