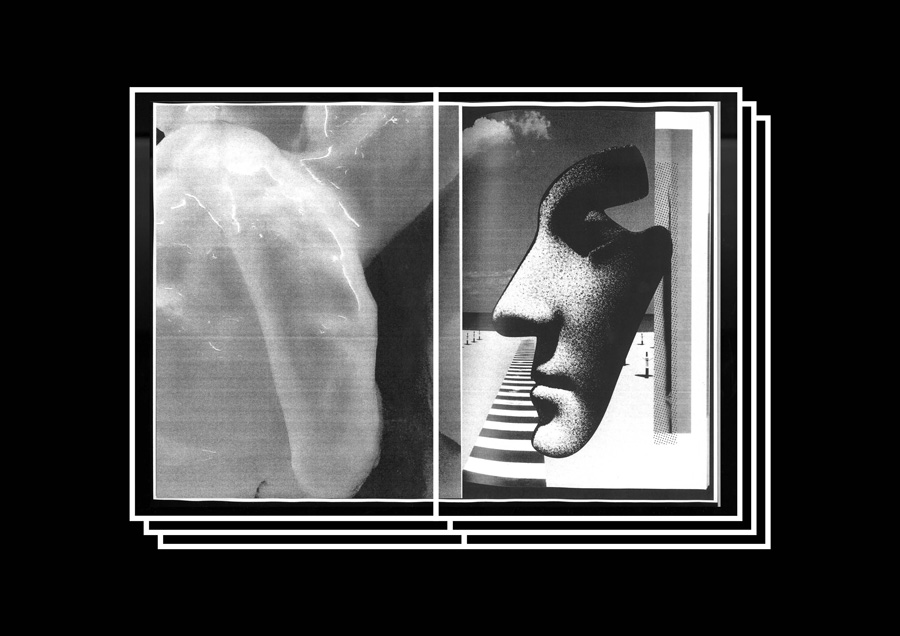 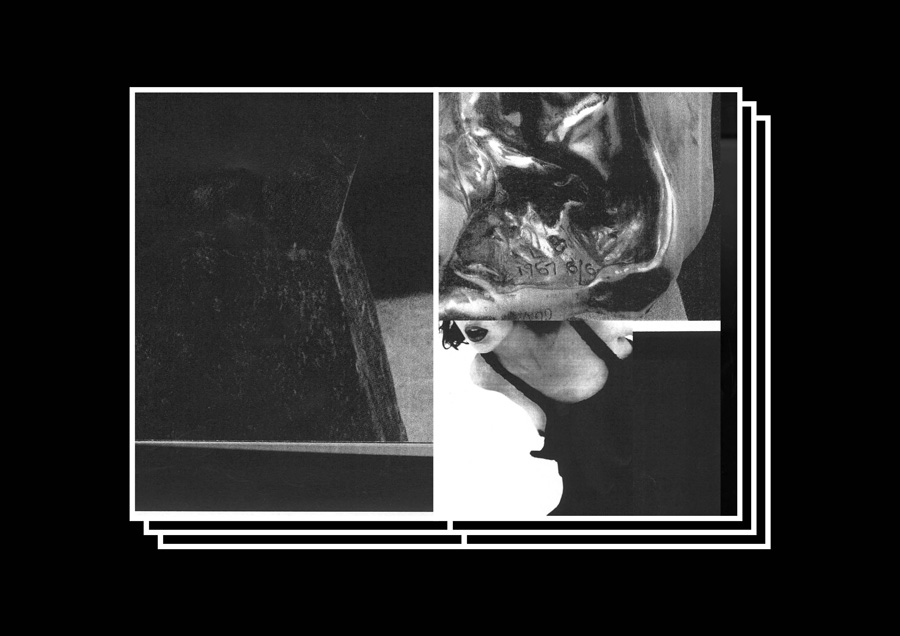 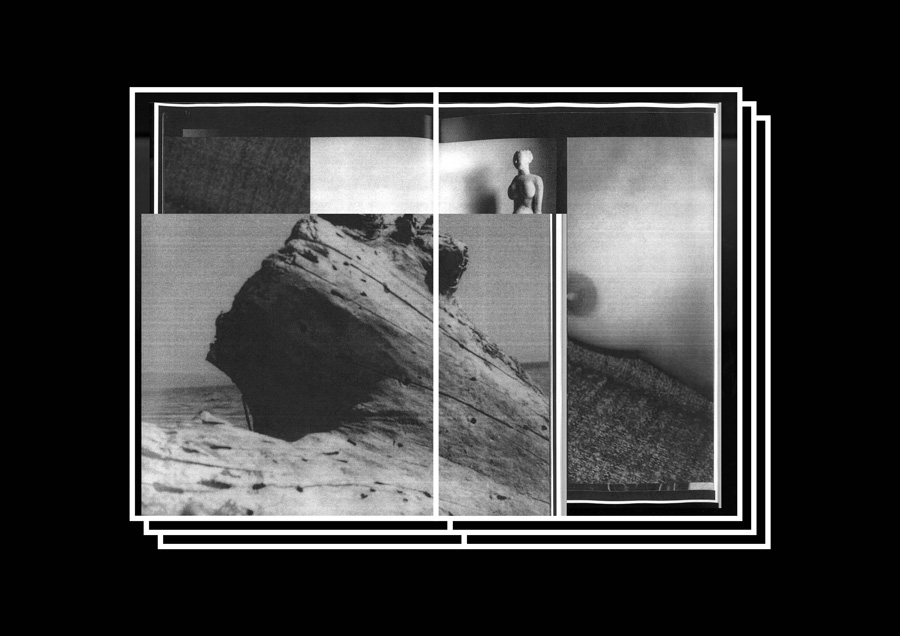 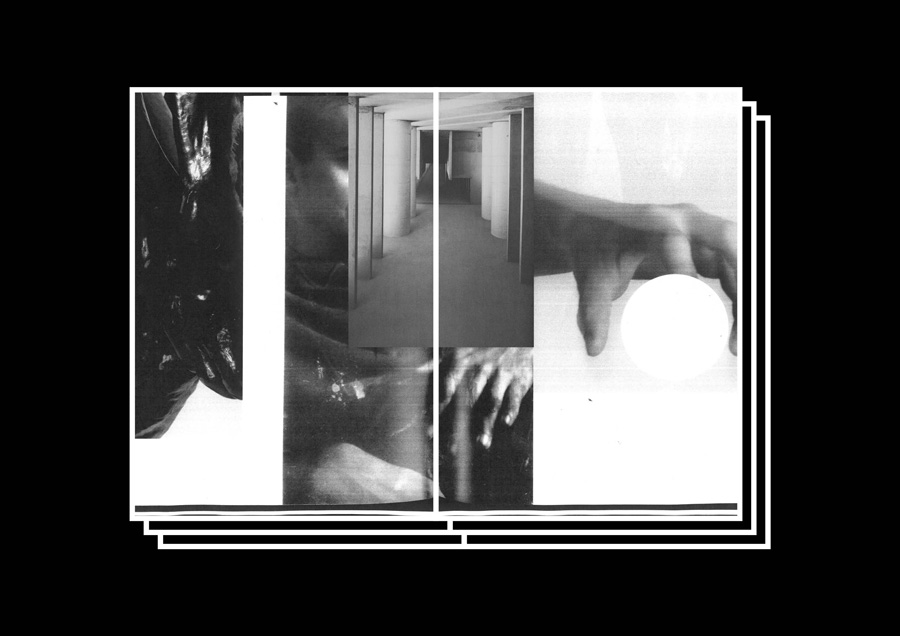 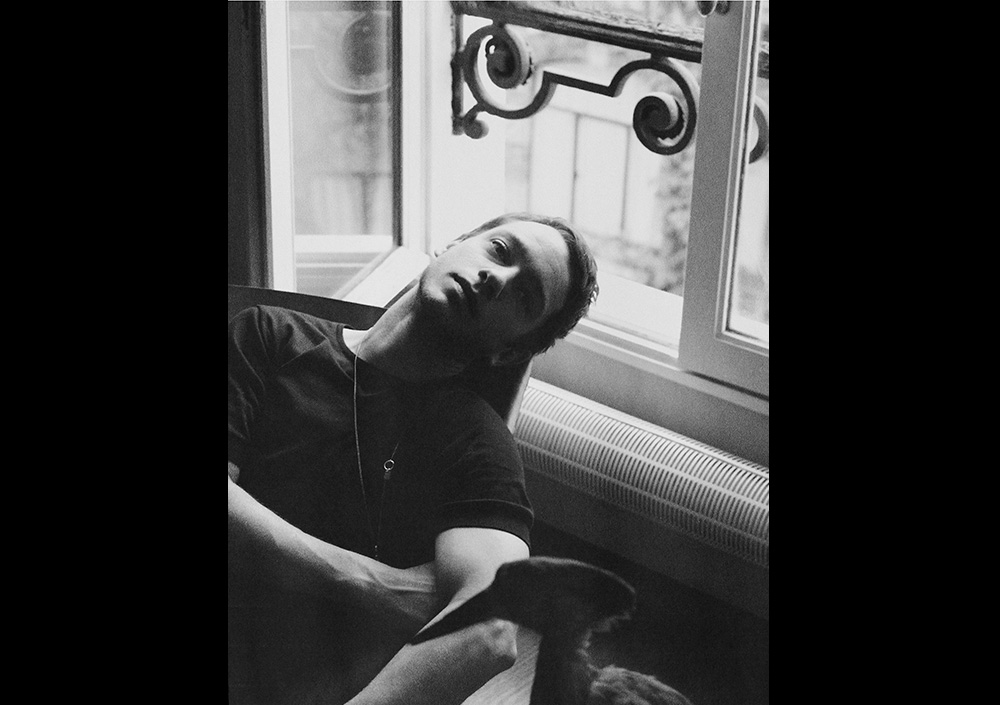 Damir Doma is a Parisian fashion brand founded in 2006 by Damir Doma and Paper Rain. The Croatian-born designer grew up surrounded by toiles in his mother’s atelier
in Germany and later studied fashion in Munich and Berlin, where he graduated in 2004. After gaining experience in the ateliers of Antwerp designers Raf Simons and Dirk Schönberger, he relocated to Paris to join Paper Rain in 2007.

Damir launched the first menswear collection on the official schedule for the Spring Summer 2008 season, and three years later showed the first women’s pret-à-porter collection for Autumn Winter 2010. The Damir Doma collections can be found in leading luxury and avant-garde boutiques across the globe. In late 2012 the Damir Doma Paris boutique opened in the courtyard of 54 Rue Faubourg Saint-Honoré. The designer’s work is harmoniously linked by a sense of uniform and an obsessive interplay between shadow and light, with designs that encapsulate a measured study of proportion and a juxtaposition of rough and refined textures. Questioning the modern wardrobe, garments offer multiple expressions of identity – contrasting elements of androgyny with dress codes across cultural and historical spheres.