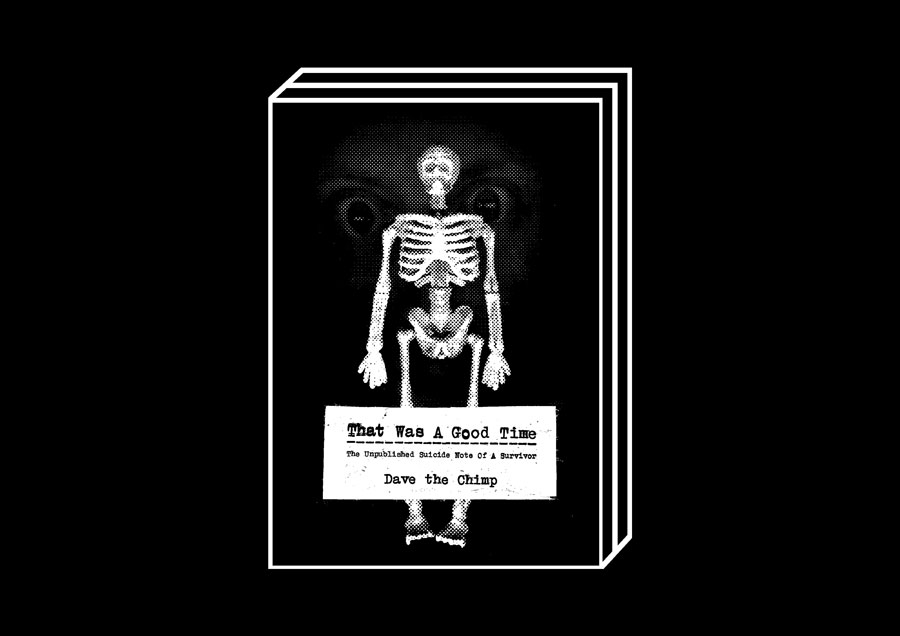 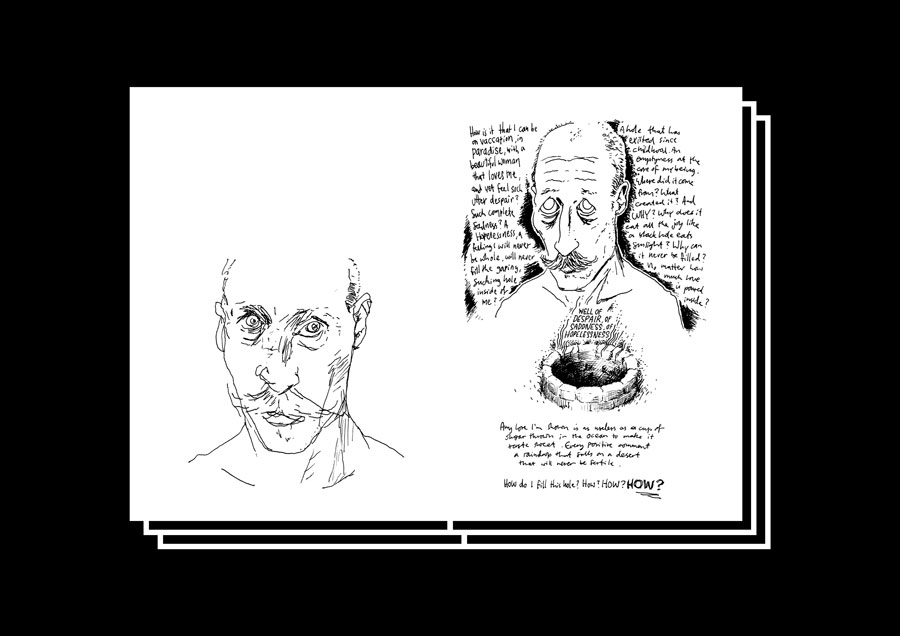 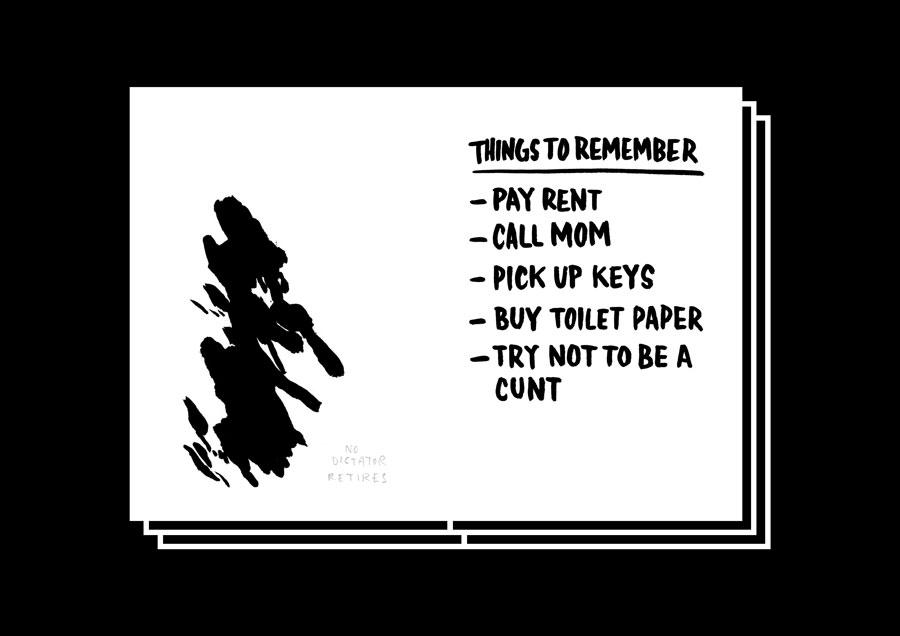 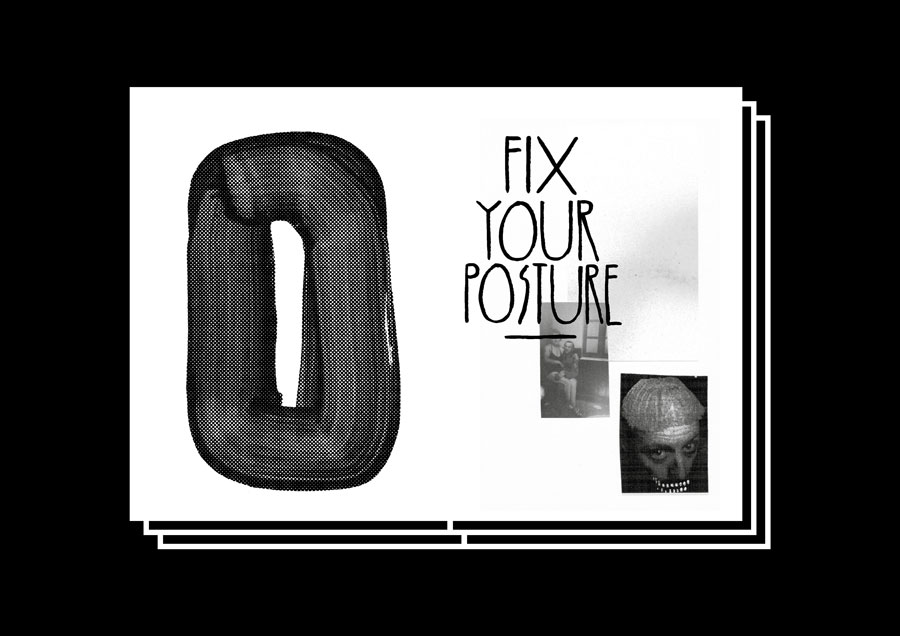 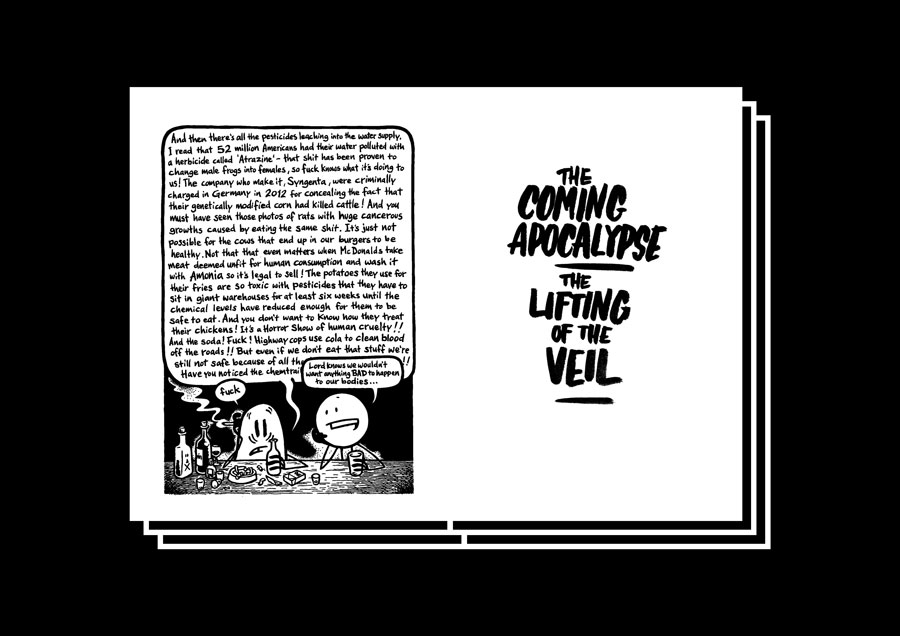 That Was A Good Time

Dave the Chimp has been riding skateboards since the mid 1980’s, painting on found wood
and making fanzines since the mid 1990’s, and working in the streets since 1998.
He still does all these things, as well as exhibiting his art in galleries and museums world wide,
working as an illustrator for a variety of clients, directing pop videos, compiling books,
and curating exhibitions. Dave has exhibited alongside the leading names in the urban art scene,
including Banksy, Blu, Miss Van, Swoon, Os Gemeos, Shepard Fairey, Space Invader,
and Zevs. He was the first UK artist to have his own artist model shoe created by Vans, and a
book of his work (Part Of Rebellion 2 – Dave the Chimp) was published by Publikat in 2009.

In 2011 he built his first concrete skateable sculpture “Papa und Ich” outside of the Bethanien,
Berlin, and the wooden “friendship bowl” in the Awanganda Gallery, Wroclaw, Poland.
He has since built the “Papa und Ich Speilplatz” skatepark in Milan, and the “Troll Bridge Ramp”
at La Condition Publique, Roubaix, France. He is currently focused on change, encouraging
exploration, protest culture and positive vibrations, with his “Human Bean” characters as the
medium through which to go on this adventure.