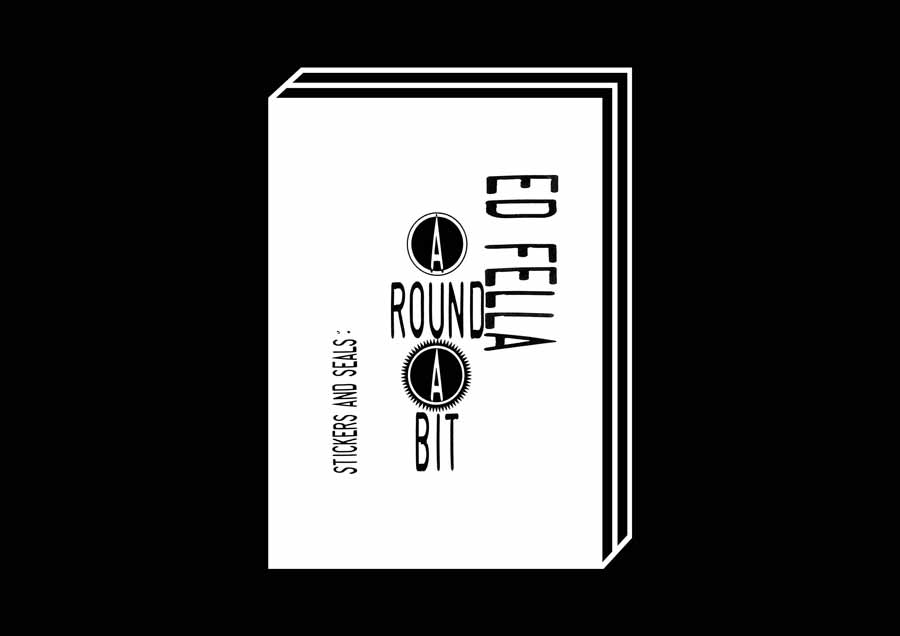 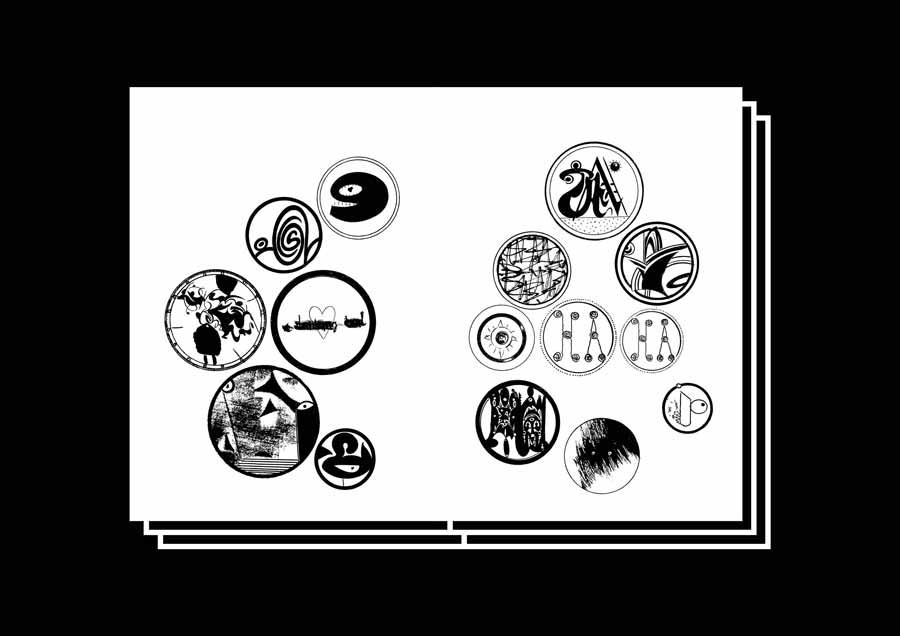 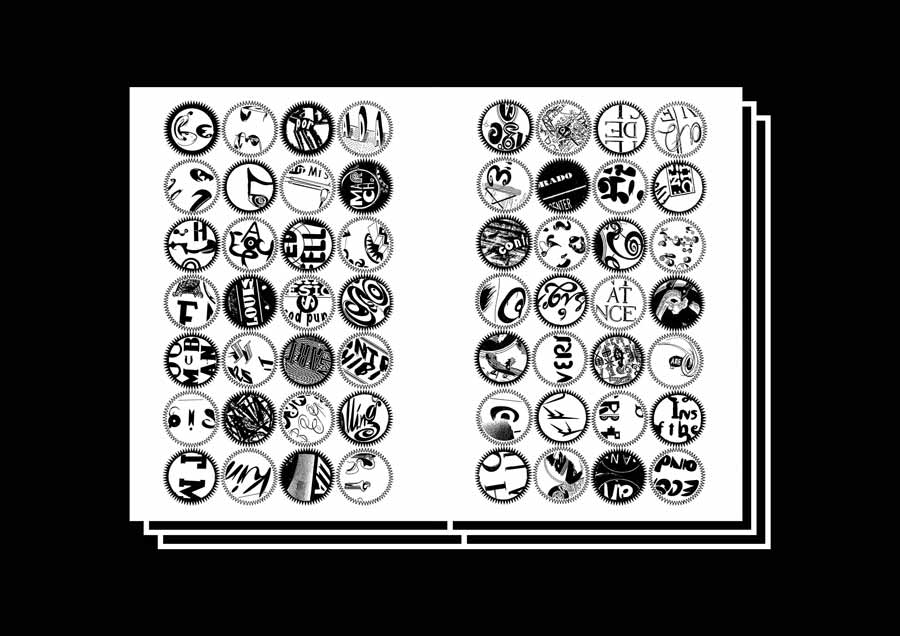 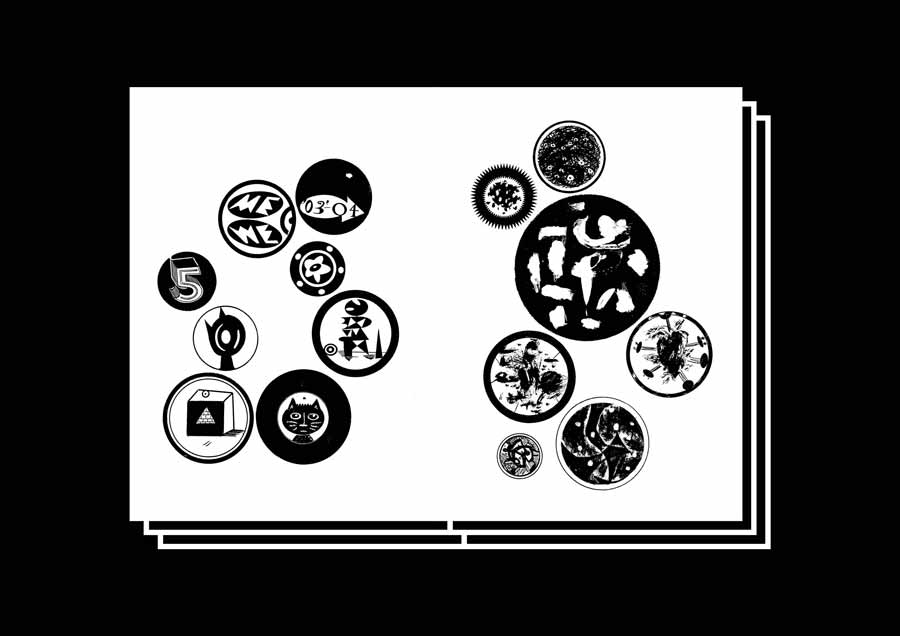 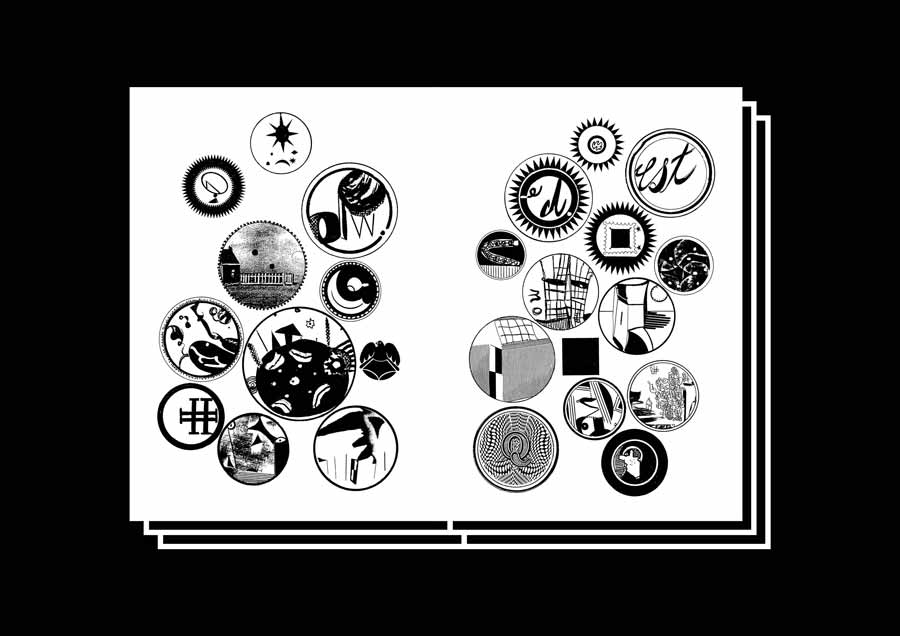 A Round A Bit 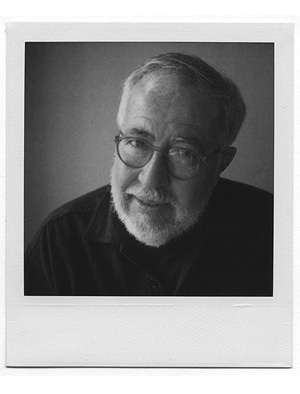 Edward Fella is an artist and graphic designer whose work has had an important influence on contemporary typography here and in Europe. He practiced professionally as an commercial artist in Detroit for 30 years before receiving an MFA in Design from the Cranbrook Academy of Art in 1987. He has since devoted his time to teaching and his own unique self-published work which has appeared in many design publications and anthologies. In 1997 he received the Chrysler Award and in 1999 an Honorary Doctorate from CCS in Detroit. His work is in the National Design Museum and MOMA in New York.