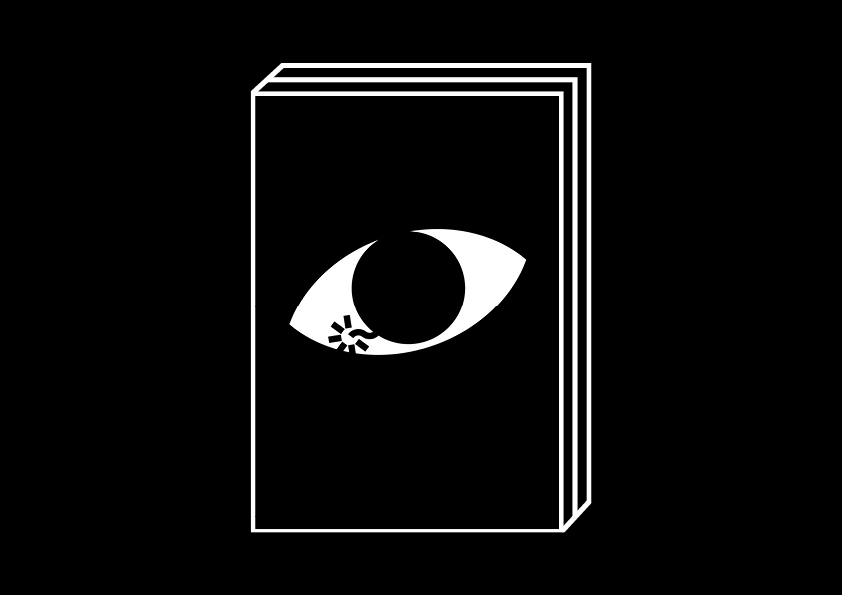 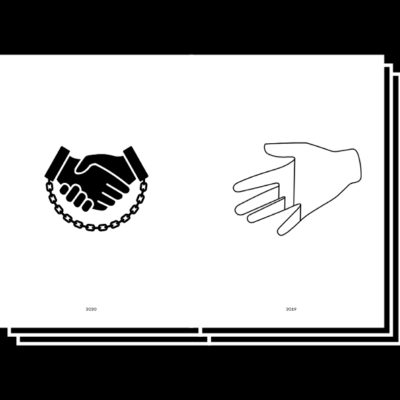 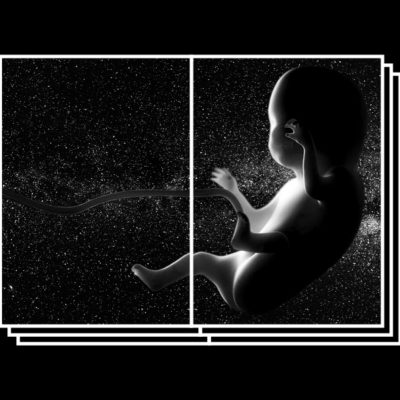 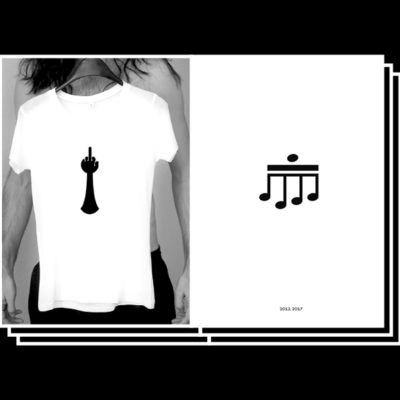 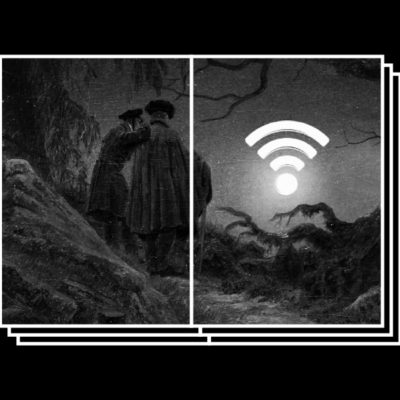 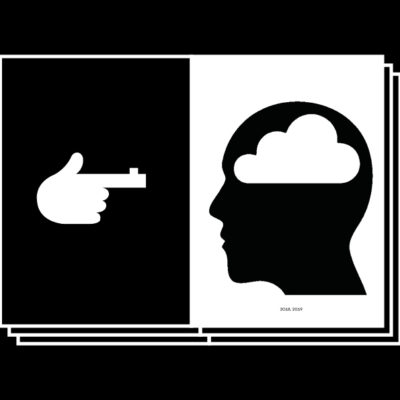 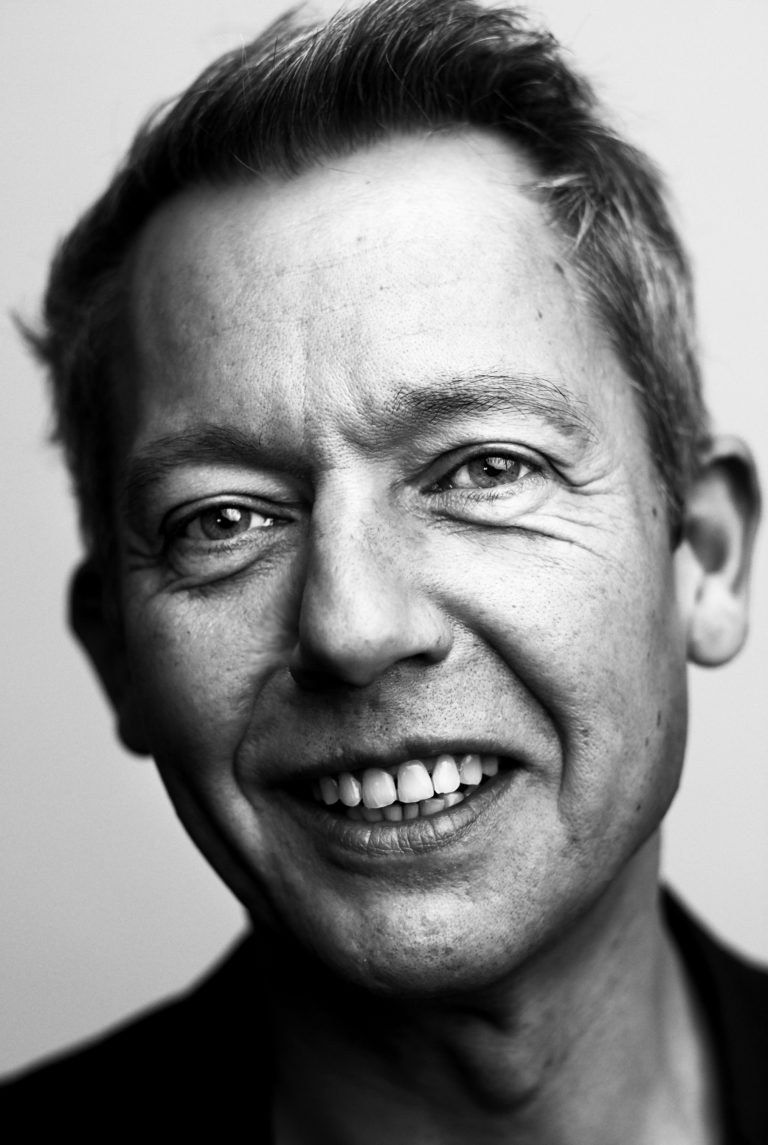 In 2015, Raban Ruddigkeit started a weekly graphic commentary for the Berlin newspaper DER TAGESSPIEGEL. To date around 250 works have been published, 50 of which have been selected for this black and white compilation. In addition, some free graphics designs that were created for social media and personal products.

Raban is one of the most awarded creatives in Germany (Der Tagesspiegel) and one of the top 50 in Europe (Designfriends Luxembourg). In 2012 Ruddigkeit’s Atelier was awarded the Rookie Agency Of The Year Award by ADC for Germany. In 2016, his weekly graphic commentaries in DER TAGESSPIEGEL were awarded Illustration of the Year by the Lead Academy.