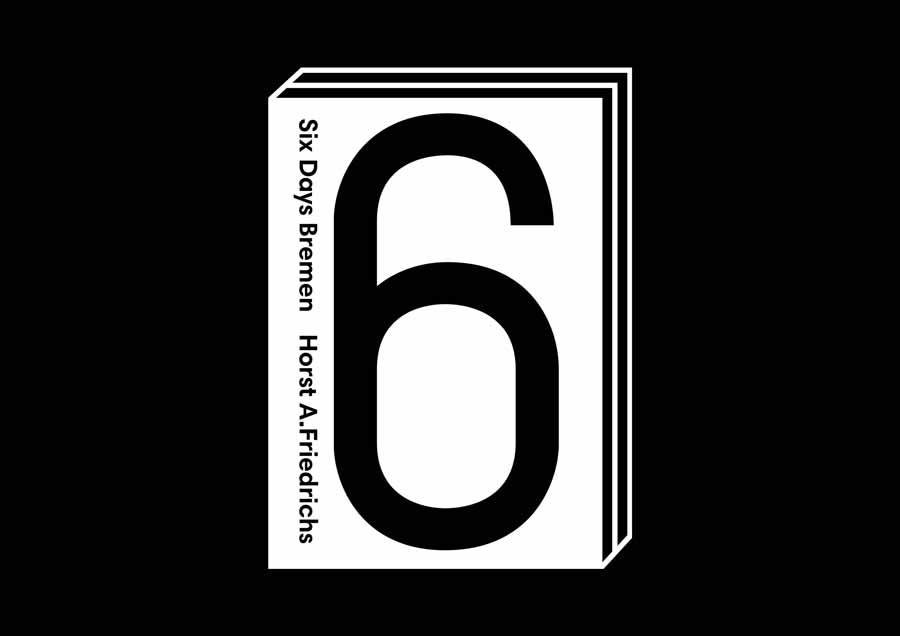 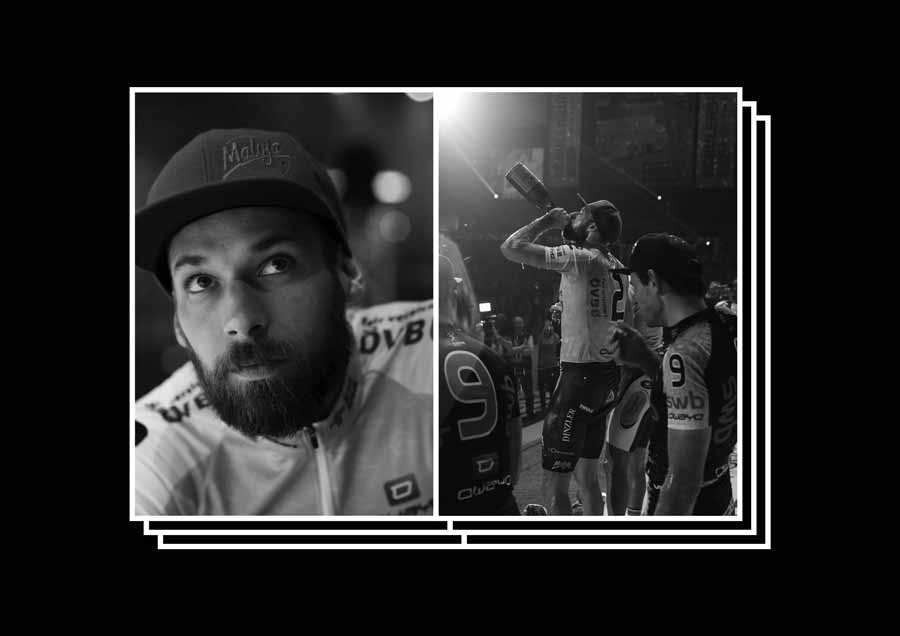 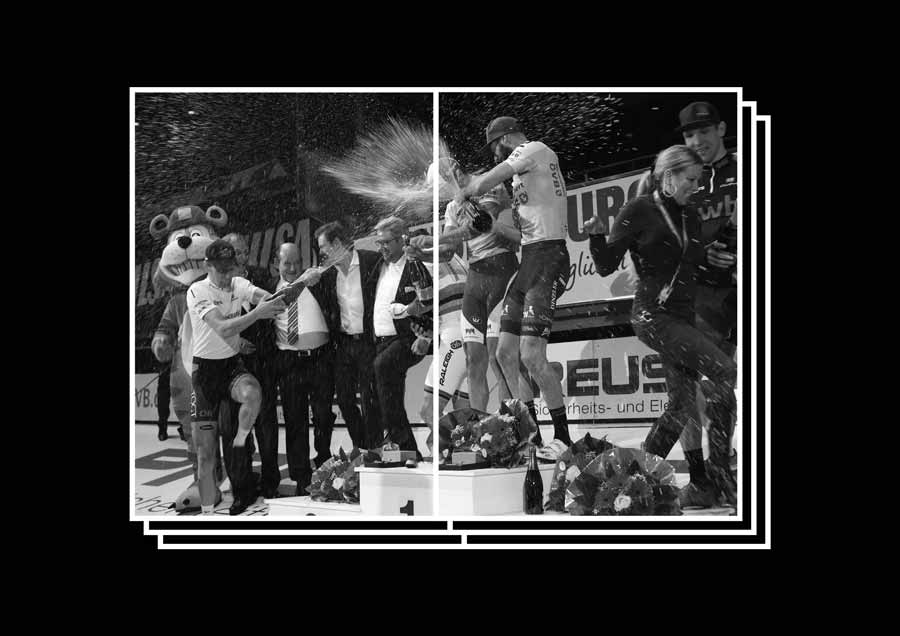 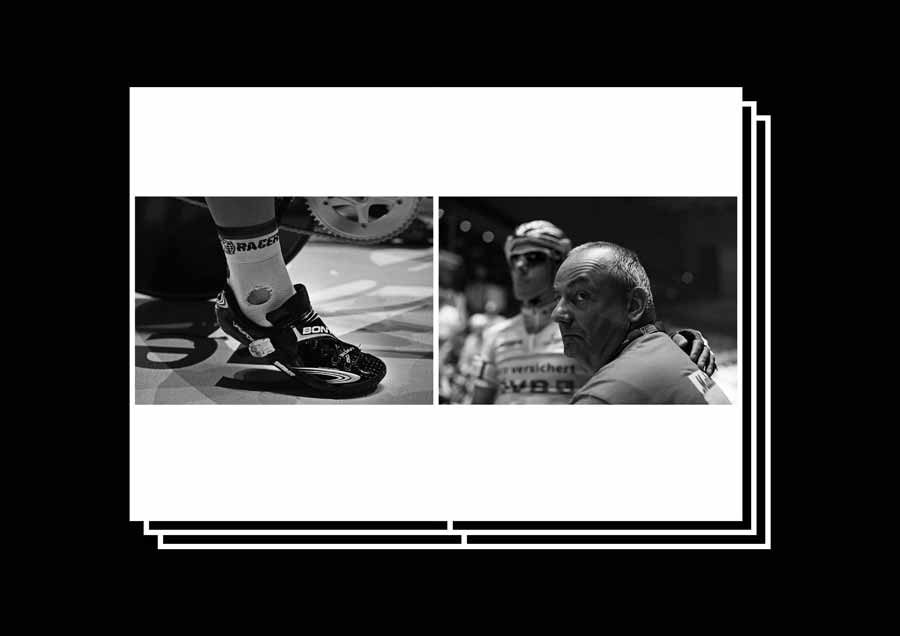 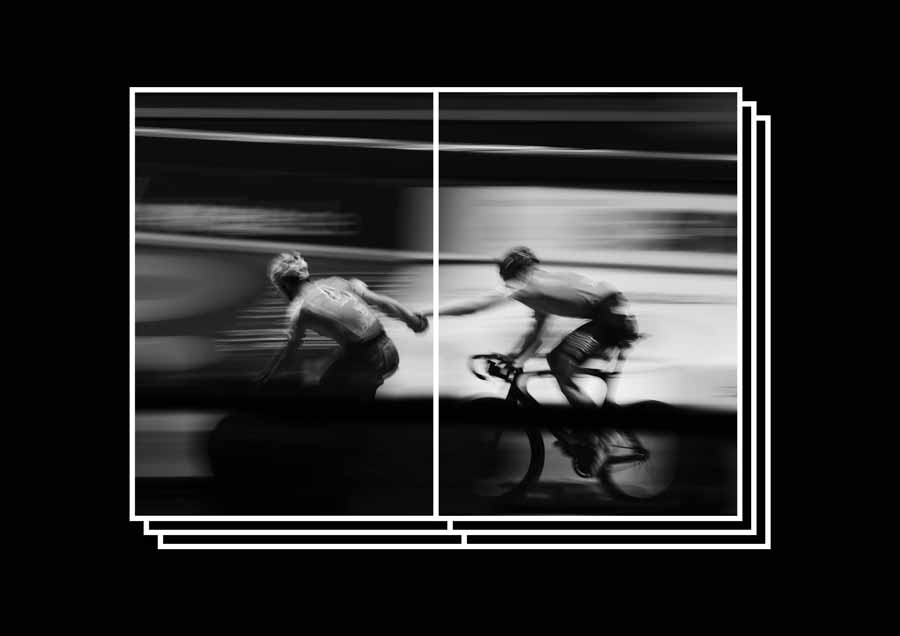 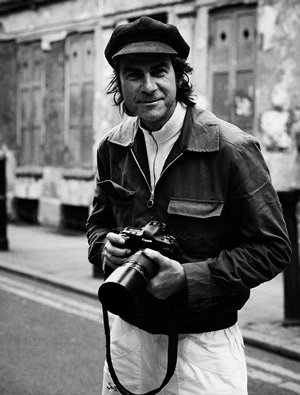 Internationally renowned photographer, Horst A. Friedrichs was born in Frankfurt in 1966. He studied photography in Munich and has worked as a freelance photojournalist for numerous magazines including The New York Times, Geo and Stern. In 2008, he received the prestigious Lead Award for Best Reportage Photography. He has published a number of books including the best-selling I’m One: 21st Century Mods (Prestel). He lives in London. The Six Days of Bremen is a six-day track cycling race held annually in Bremen, Germany. The event was first held in 1910 as a one-off event and as a regular event since 1965. It is held at the ÖVB Arena.