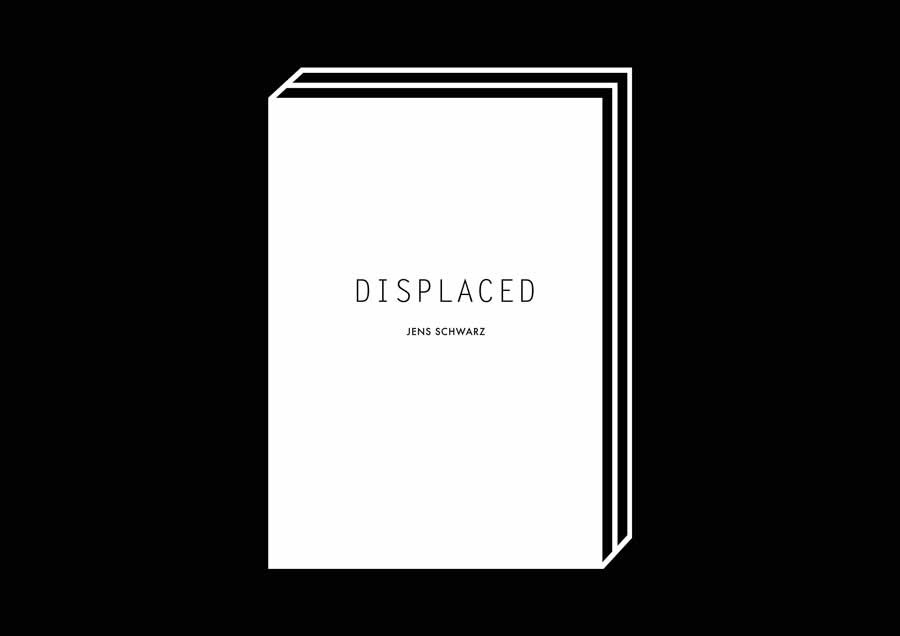 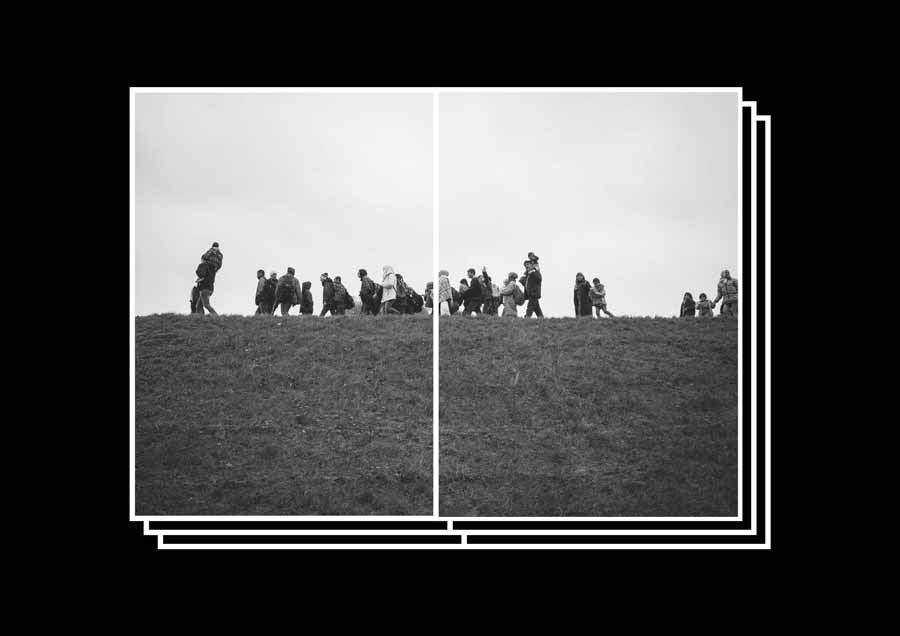 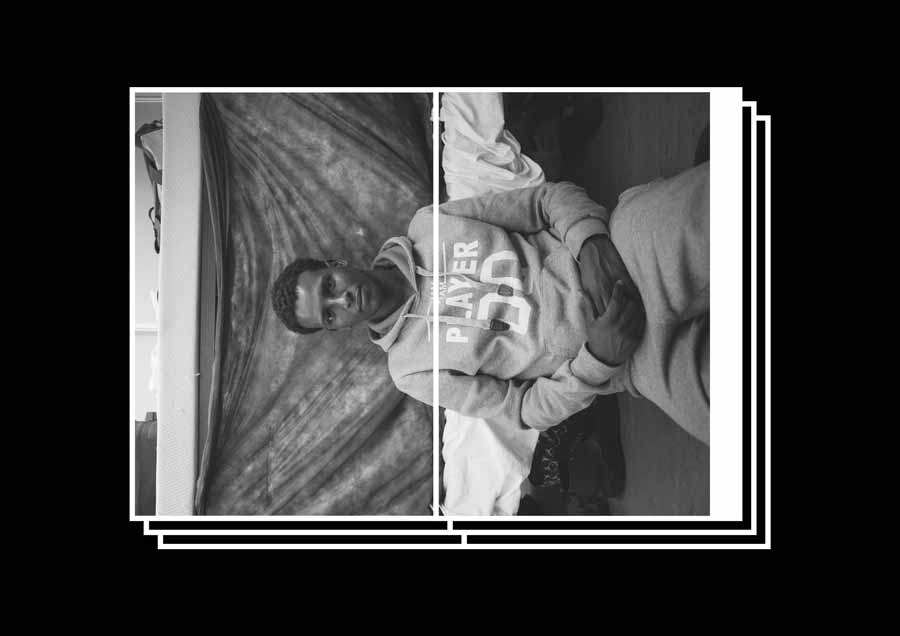 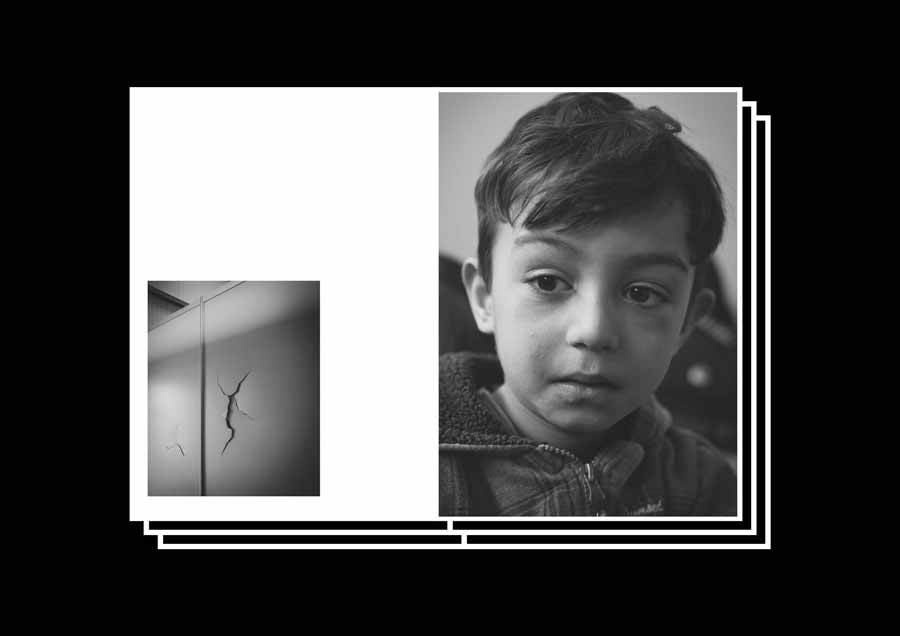 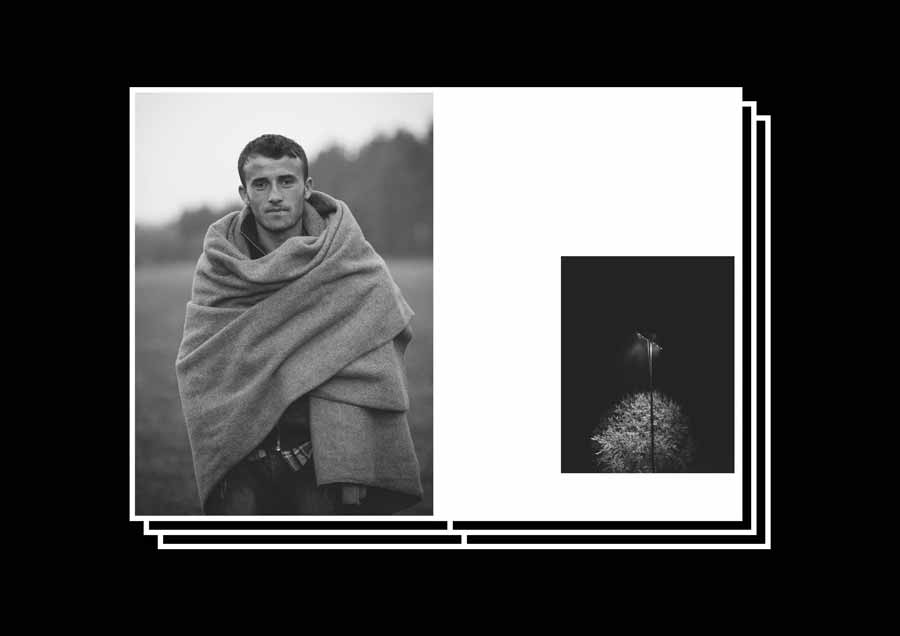 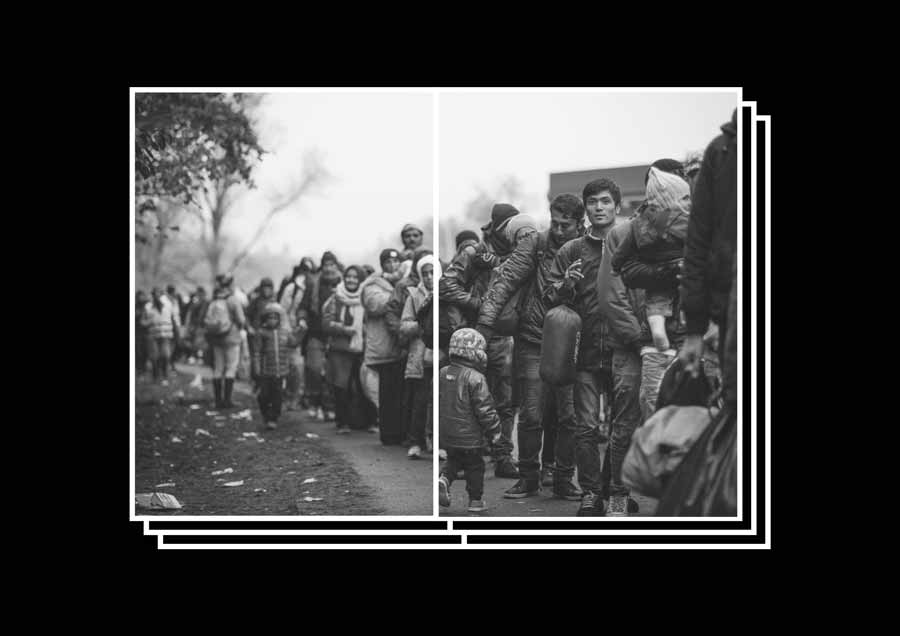 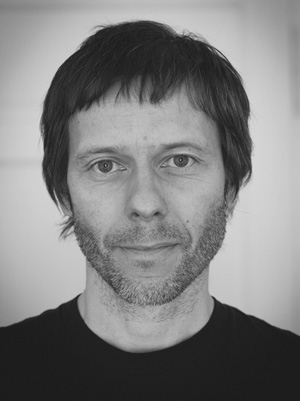 Jens Schwarz was born 1968 in Berlin and studied history of arts in Paris and photography in Munich. He works in the field of portraiture and reportage on german and international assignments. In his personal projects he focuses on sociopolitical issues that often deal with questions of both personal and collective social identity. 2014 his first monograph ›Beirut Eight Thirteen‹ has been published documenting a photographic long-term project on social instability in Beirut. His projects received several grants throughout his career and his work has been nominated, among others, for the German Henri-Nansen-Prize.