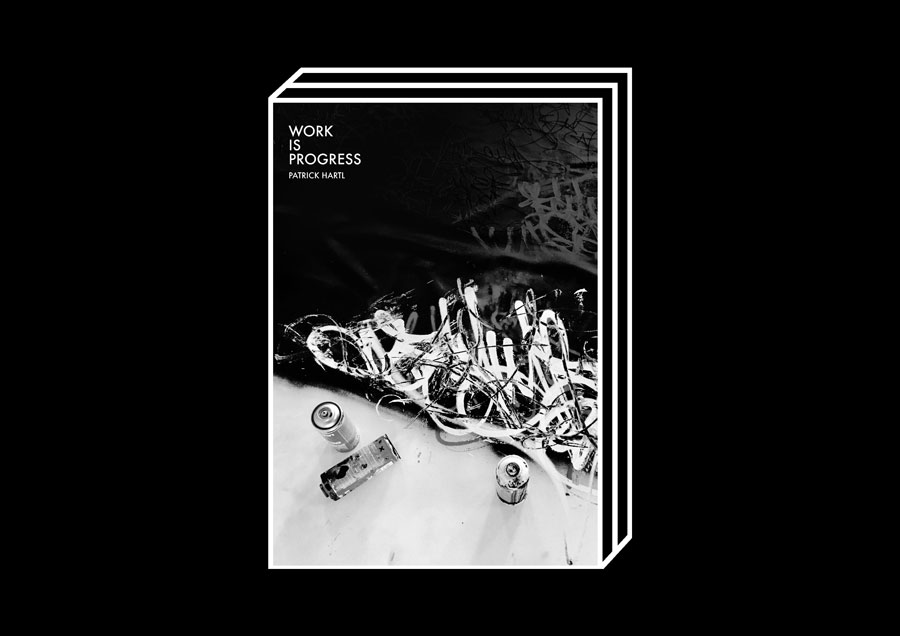 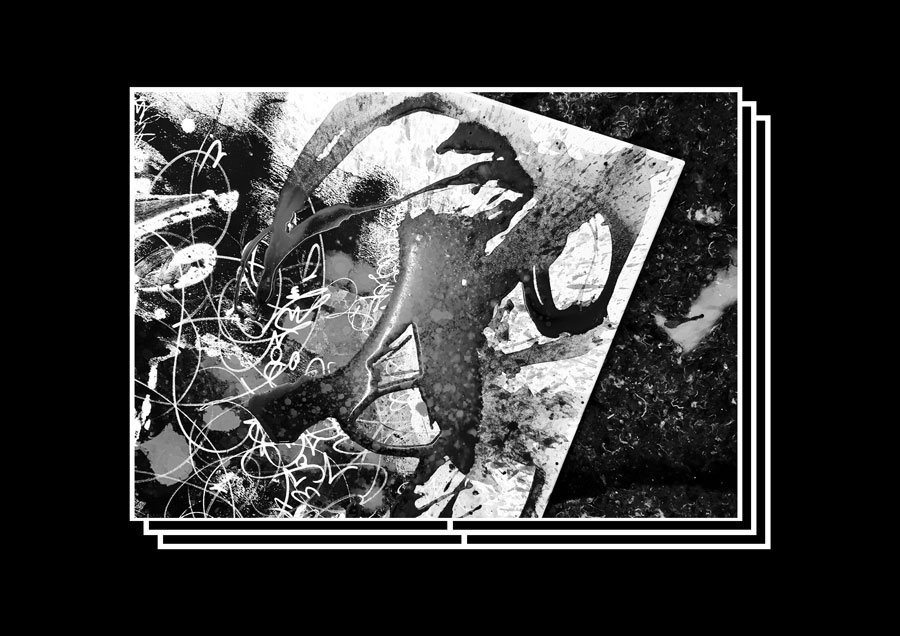 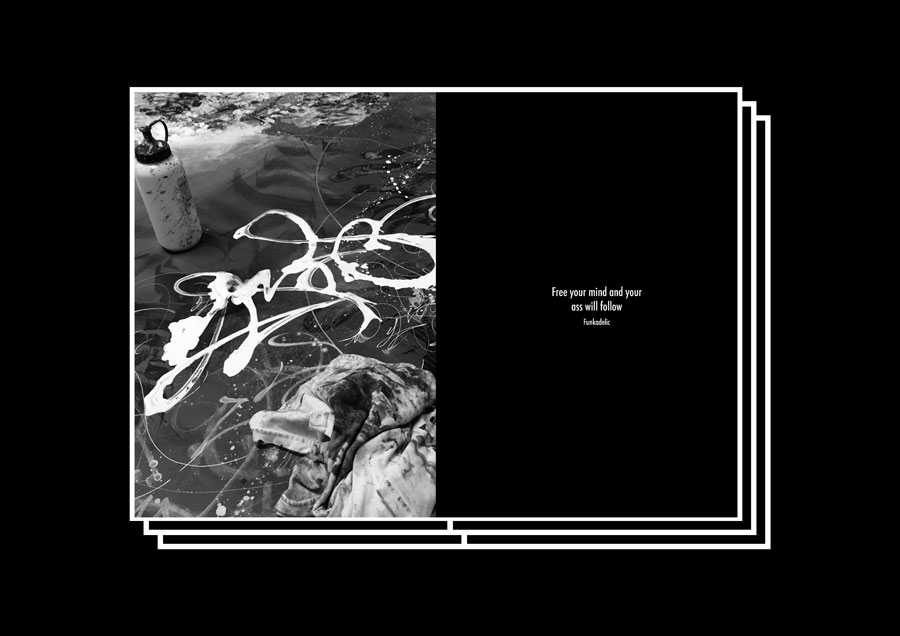 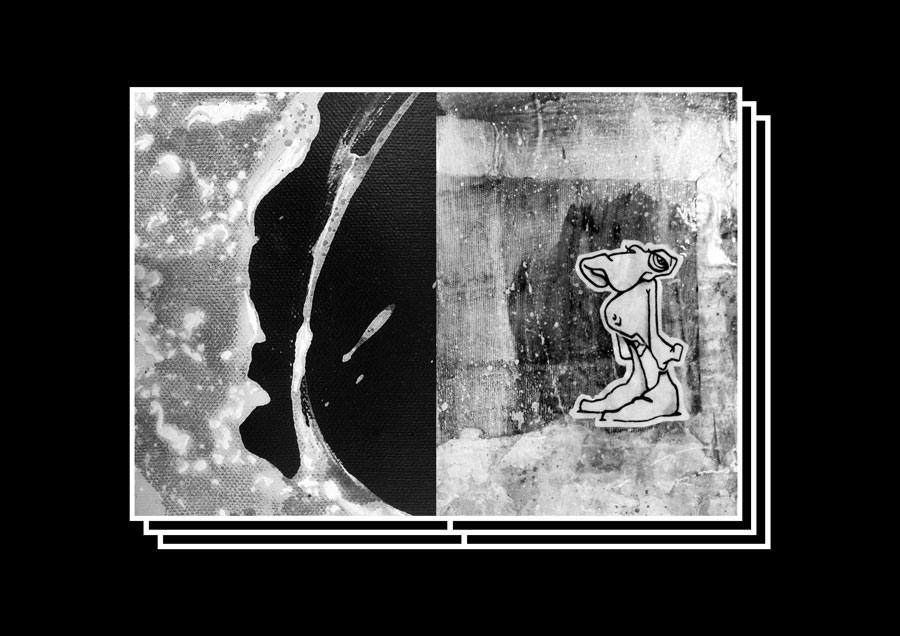 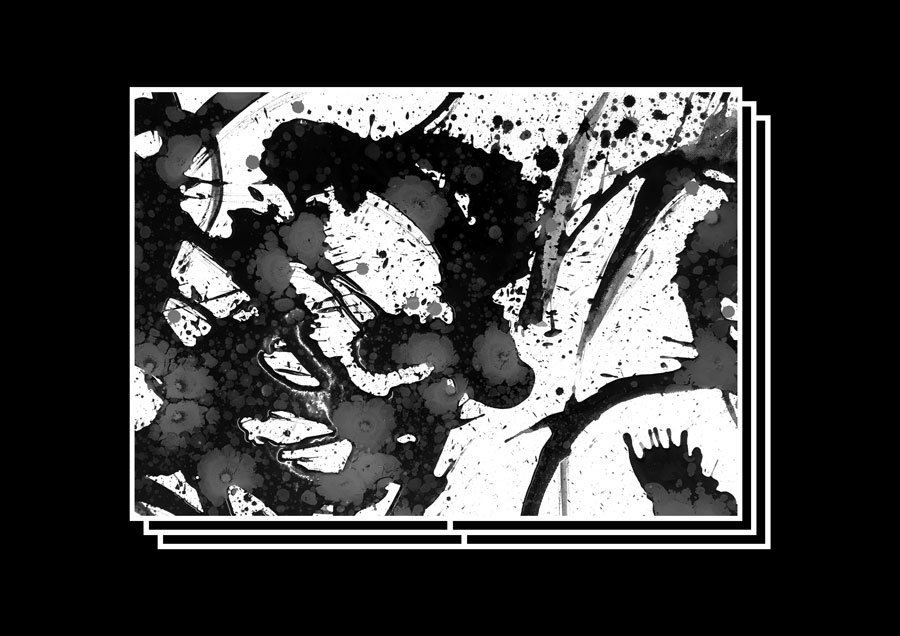 Patrick Hartl (*1976) is a German contemporary artist with a passion for handwriting and lettering.
As of age 15, he was painting Graffiti and learning the ropes of art within the urban sphere.
His graphic studies revealed a love for calligraphy and stylised writing with deep roots in the gothic
script of his native Germany. Patrick Hartl connects old craftsmanship with modern street style.
On closer inspection, Hartl’s seemingly monochrome works turn out to be the result of a multitude
of layers of paint and a colourful diversity. His favourite canvas is a ten-years-old wall, which has been
bombed, cleaned, bombed again, crashed, washed, damaged, but which always tells a new and
unique story. As a master of handcrafted designs and analogue works, and one of the foremost urban
calligraphers, Patrick Hartl has been involved in making art for more than two decades.
An avid collaborator, Hartl belongs to the “CALLIGRAFFITI AMBASSADORS” and, in addition to
exhibiting in traditional galleries from New York to Buenos Aires to Tokyo, and he has painted murals
across Europe and beyond.