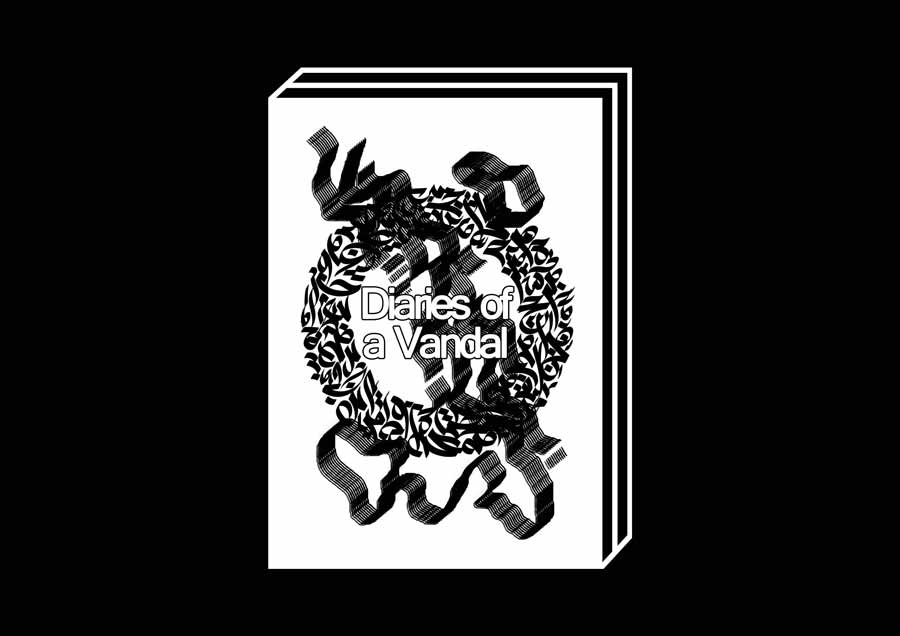 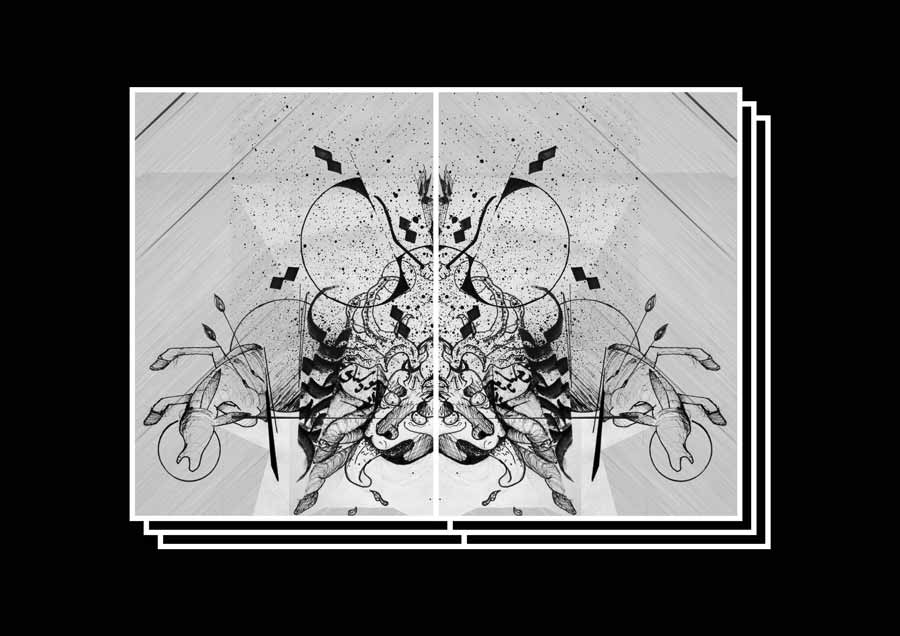 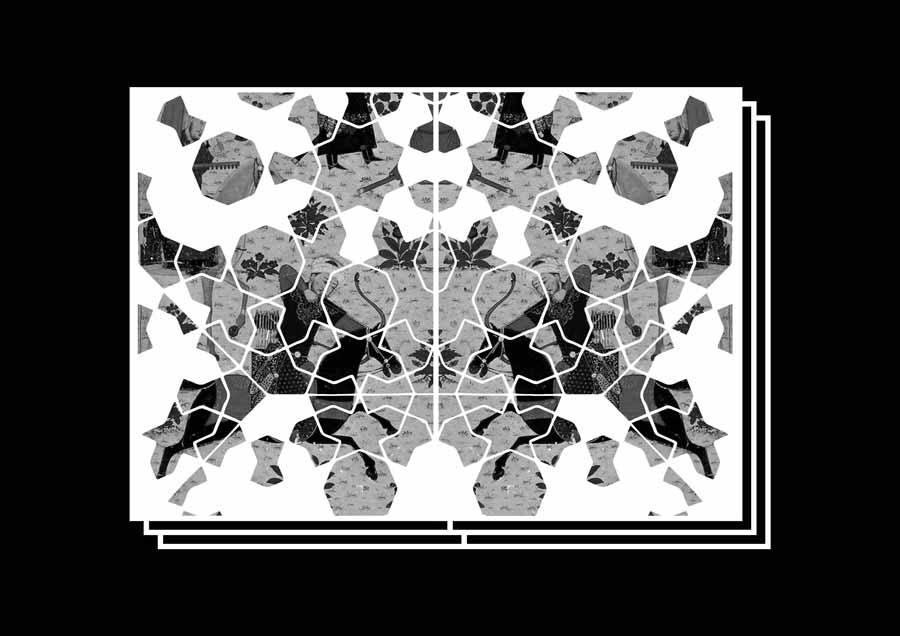 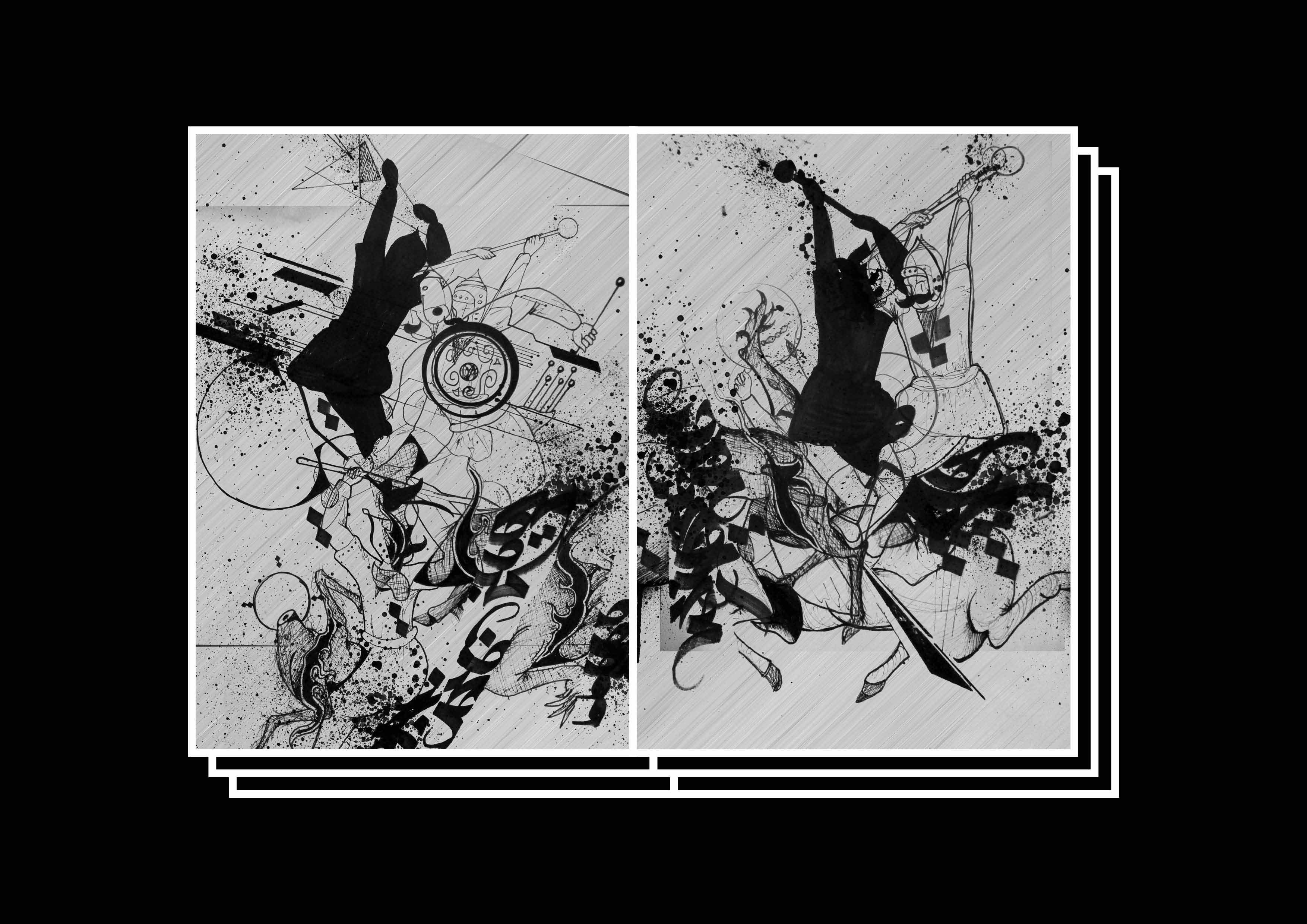 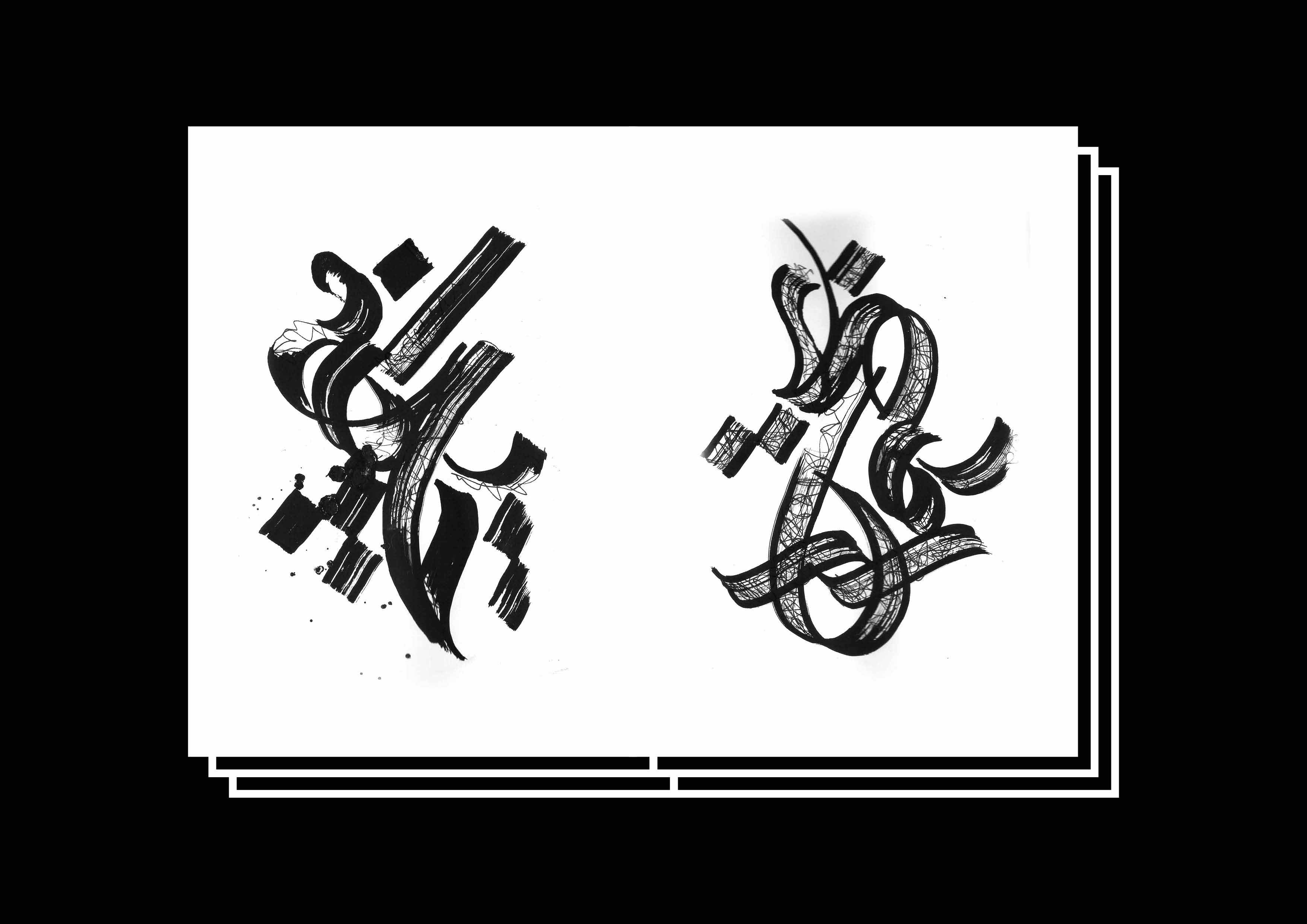 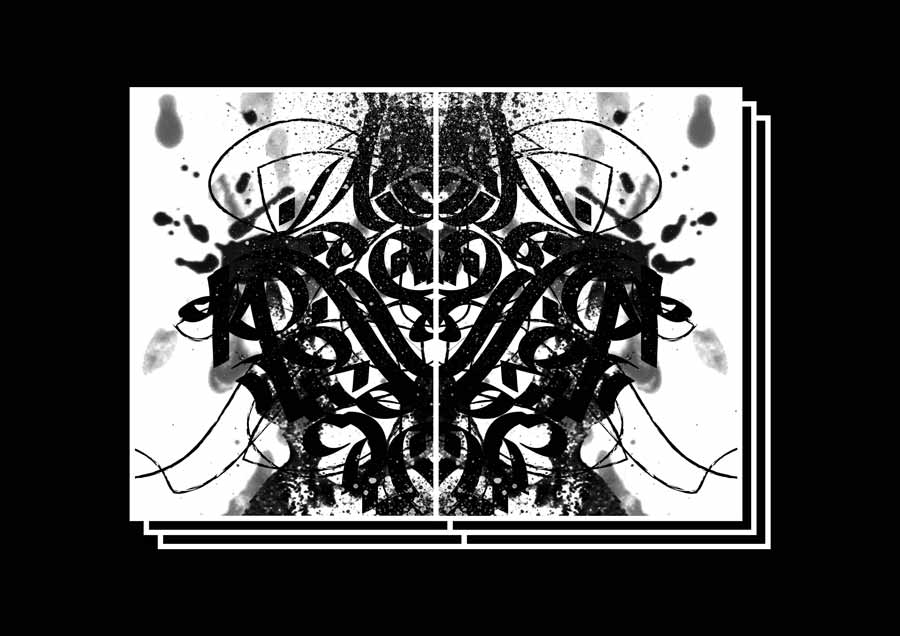 Diaries Of A Vandal 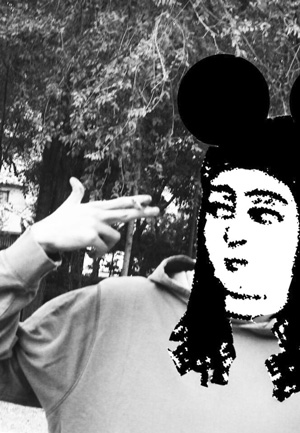 Diaries Of A Vandal

GhalamDAR (“the writer” in Farsi) born in 1994, is an UK based Emerging artist working primarily as a graffiti artist and illustrator since 2006. He is an active member of Calligraffiti ambassadors’ community and one of the artists who’s playing a key role in the graffiti scene of his country, Iran. He is counted between the four major and most recognized Iranian street artists by “Art Radar Journal” in 2015. As Iranian society has never truly experienced a Hip-hop sub-culture he believes his roots lay in the vandalisms of the Iranian revolution of 1979 and Iranian art movements such as Saqqakhaneh. While GhalamDAR’s has undoubtedly been influenced by traditional calligraphic practice, his works share an affinity with the interlocking aesthetic of “wild style” graffiti and traditional calligraphy which demonstrate an amalgamation of these two cultures. His latest works are innovative experiments and modern approaches to Middle-eastern Miniature paintings parallel with his experimental Calligraffiti pieces.