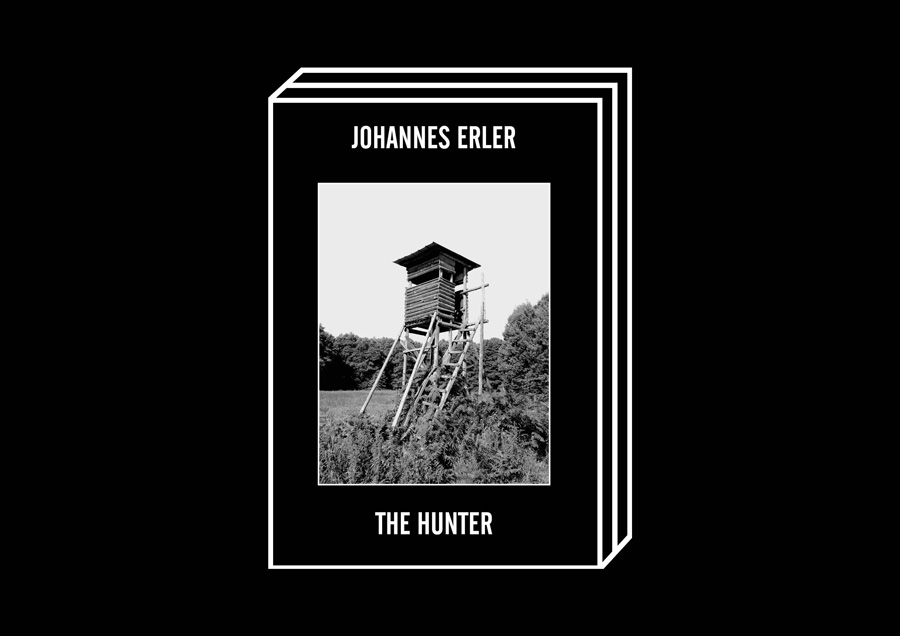 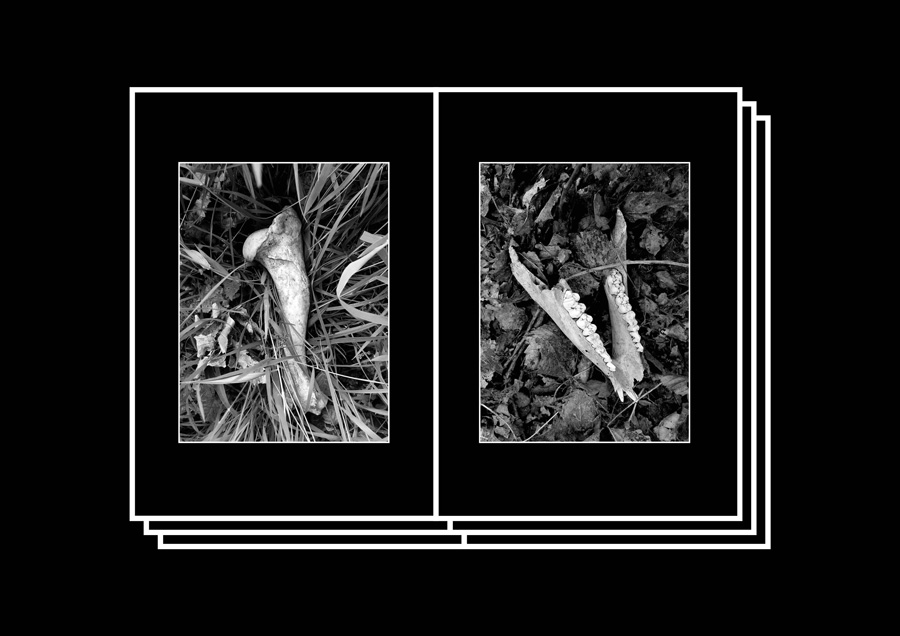 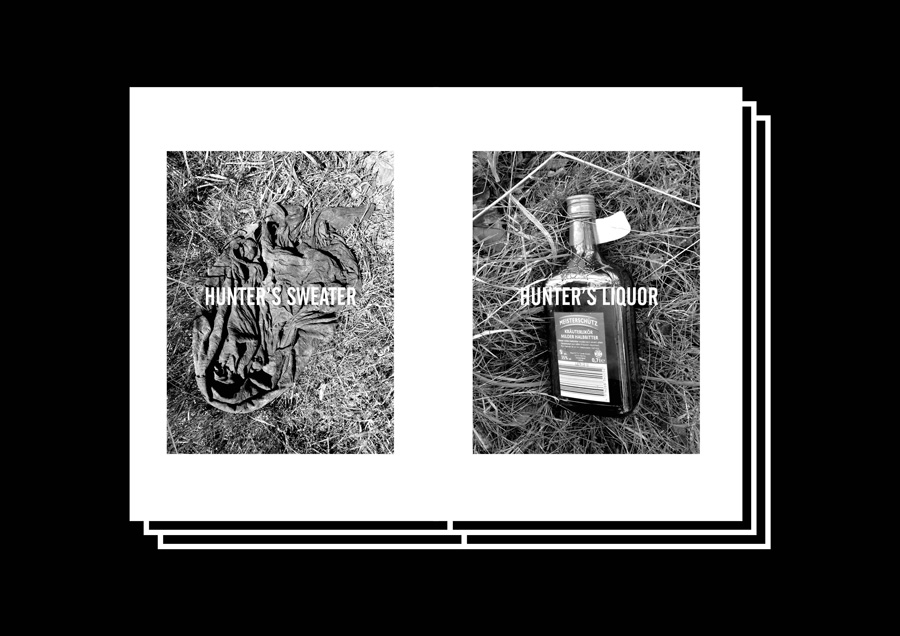 Johannes was born / will die in Hamburg/Germany. After graduating at the Musthesius Kunsthochschule in Kiel he designed for several studios (Lo Breier, Neville Brody, Meta Design) before he co-founded FACTOR DESIGN in 1993. Erler stood there for 18 years as partner and creative director. After the breakup in 2010 he co-founded EST (ErlerSkibbeTönsmann) in Hamburg. In 2012 he relaunched famous german magazine STERN and stood there as the art director for three years. Since 2014 he’s back at EST.

For his work in corporate design and editorial design Erler received numerous national and international awards. He also is a type designer and an author. At last he published a monograph about german design legend Erik Spiekermann.