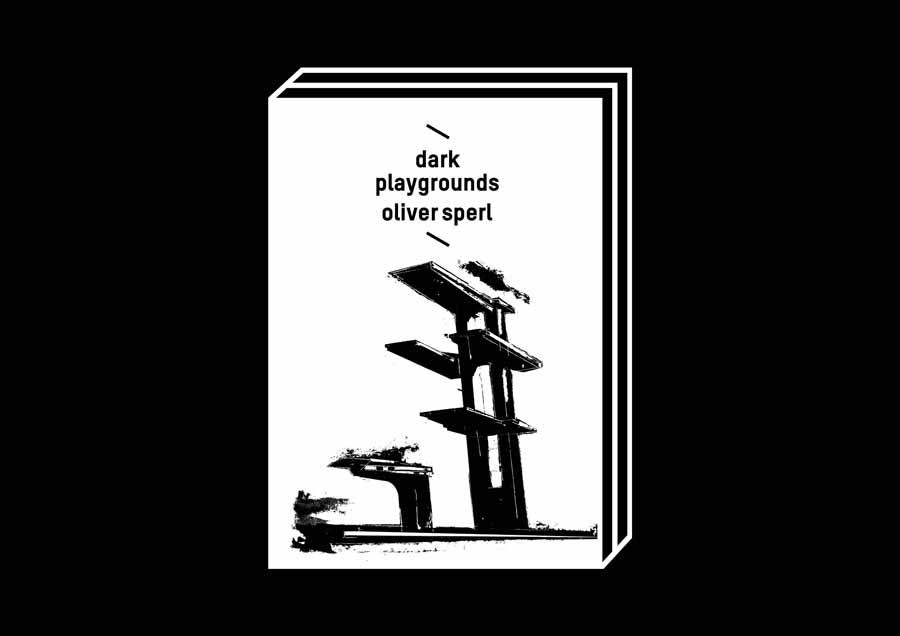 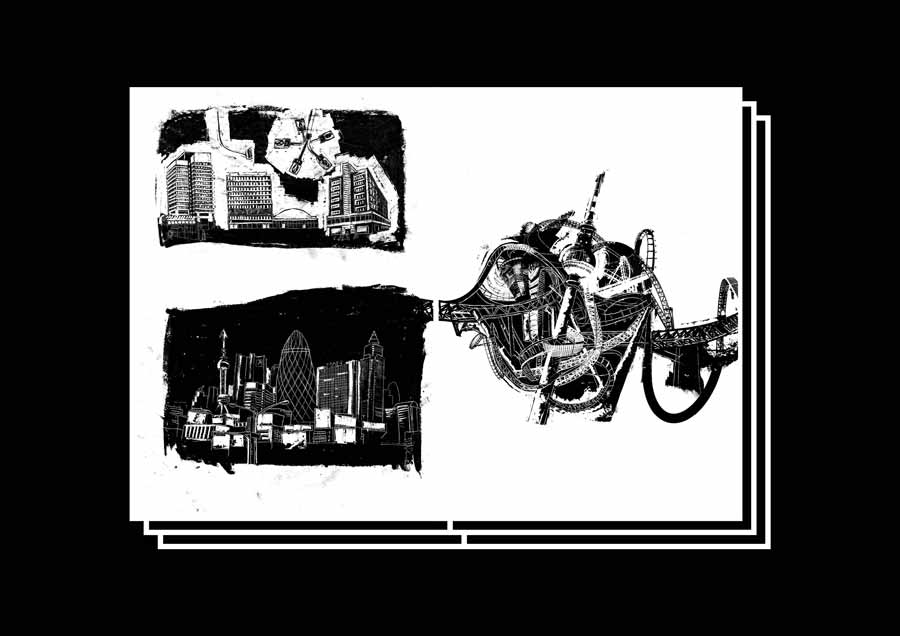 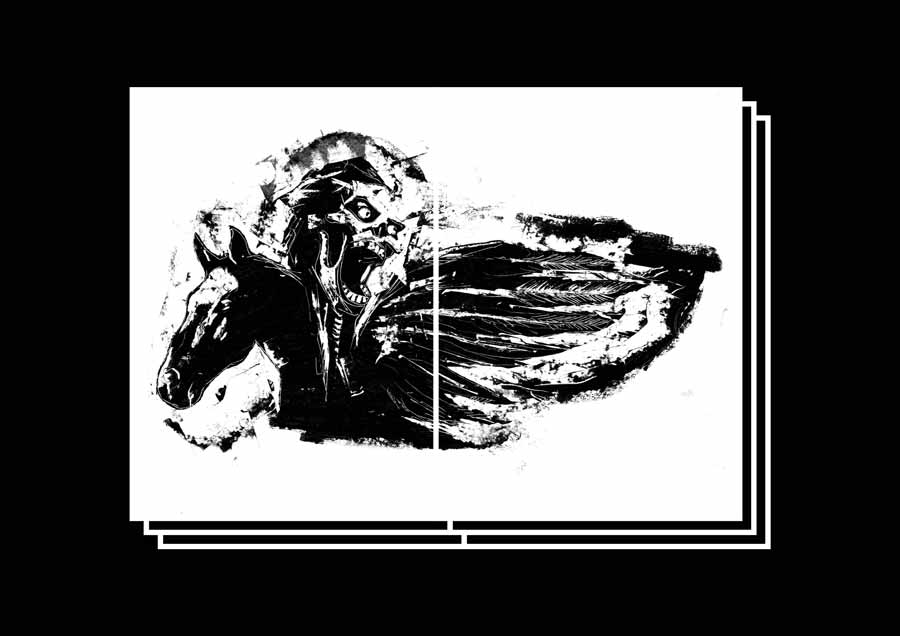 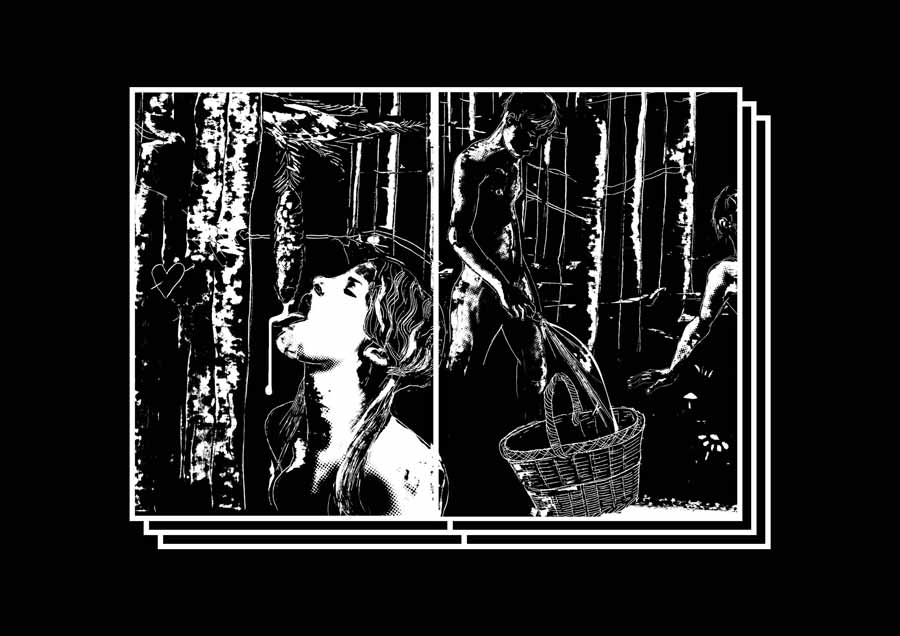 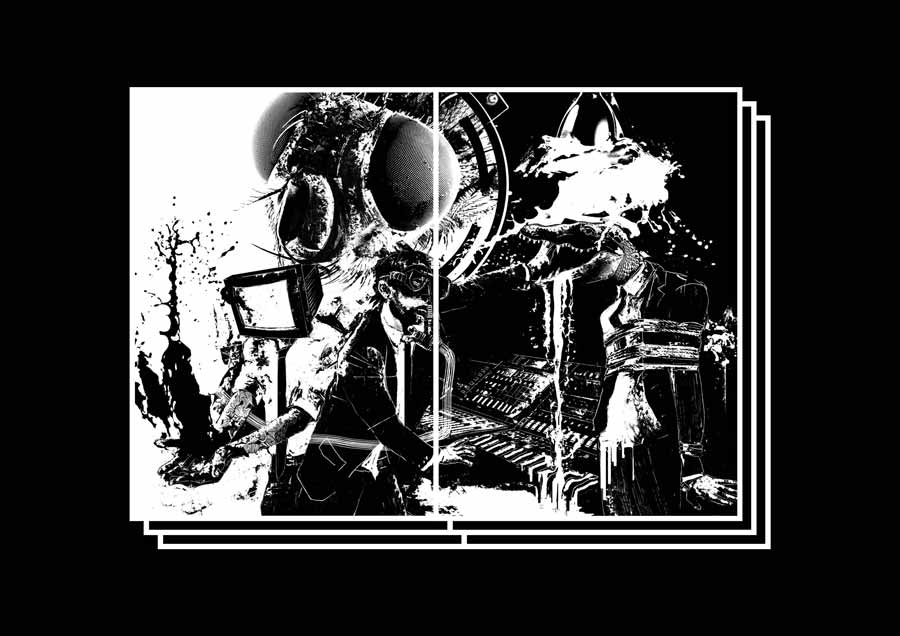 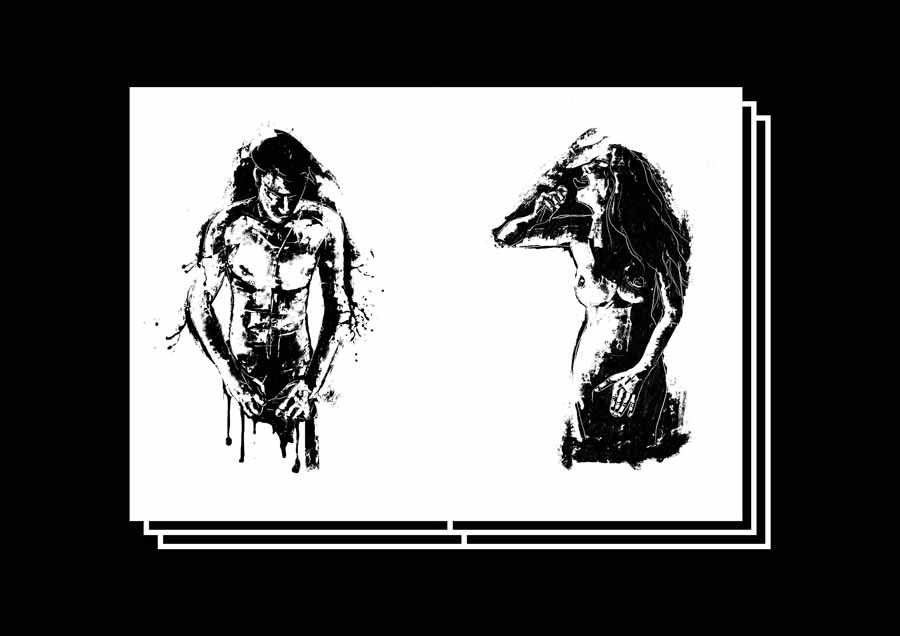 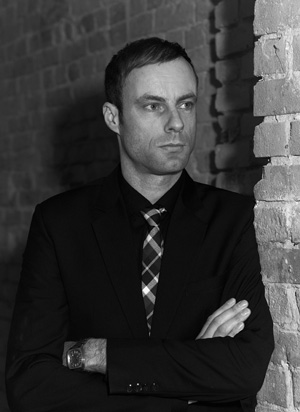 When Oliver was a boy in the late seventies he once saw his neighbour, a graphic designer at the distinguished Rosenthal porcelain factory, driving by in a gold-coloured Porsche. This powerful and lasting impression was the impetus for him to study graphic design at the Lette-Verein Berlin and illustration at Hamburg’s University of Applied Sciences. After his graduation he also worked internationally as a graphic artist in San Diego, California, and since the year 2000 has been pursuing successfully his career as a designer in Berlin. Amongst his clients are music and publishing houses, the world-famous dance-club Berghain, as well as the Berlin-based daily newspaper taz for which he regularly provides artistic illustrations for political and cultural articles.