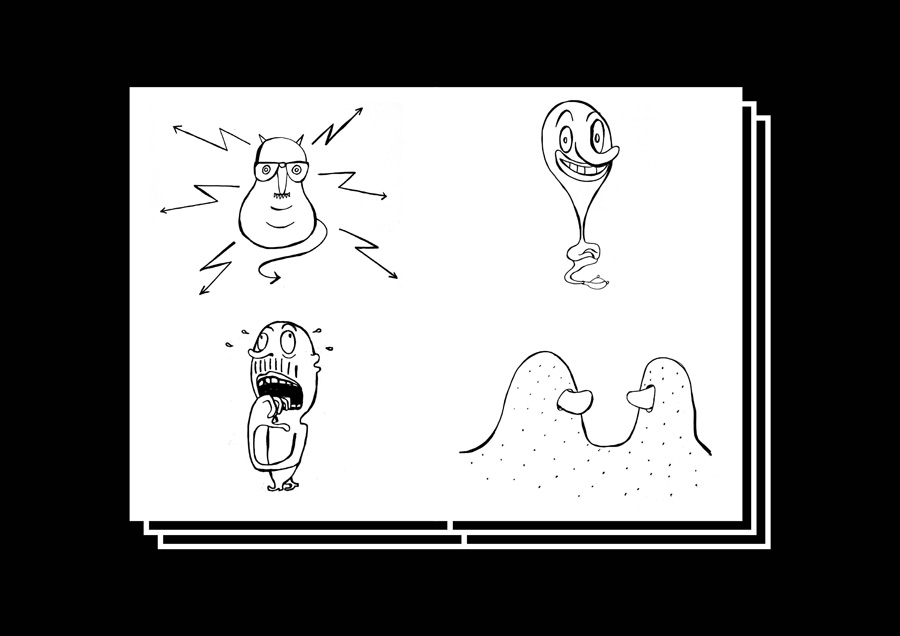 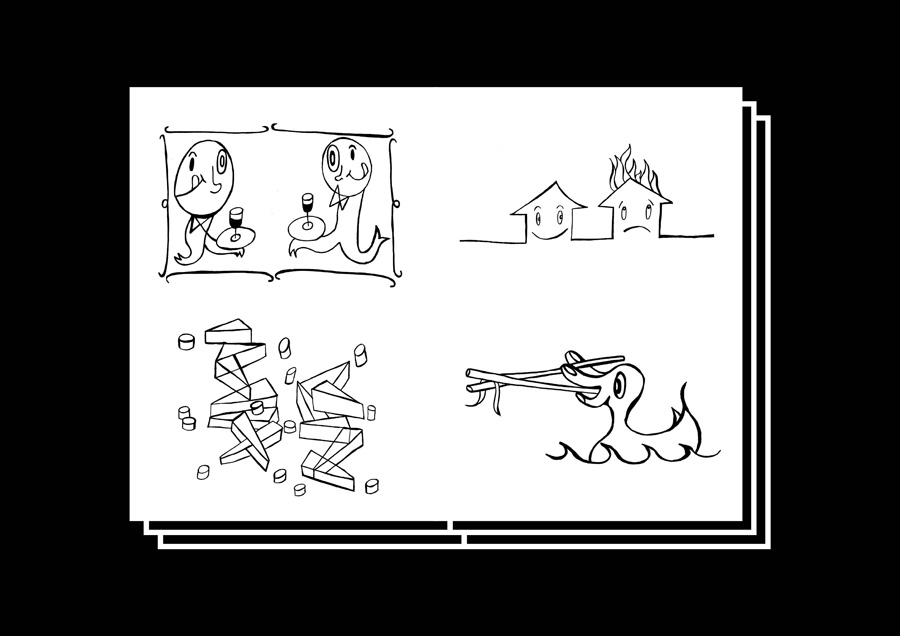 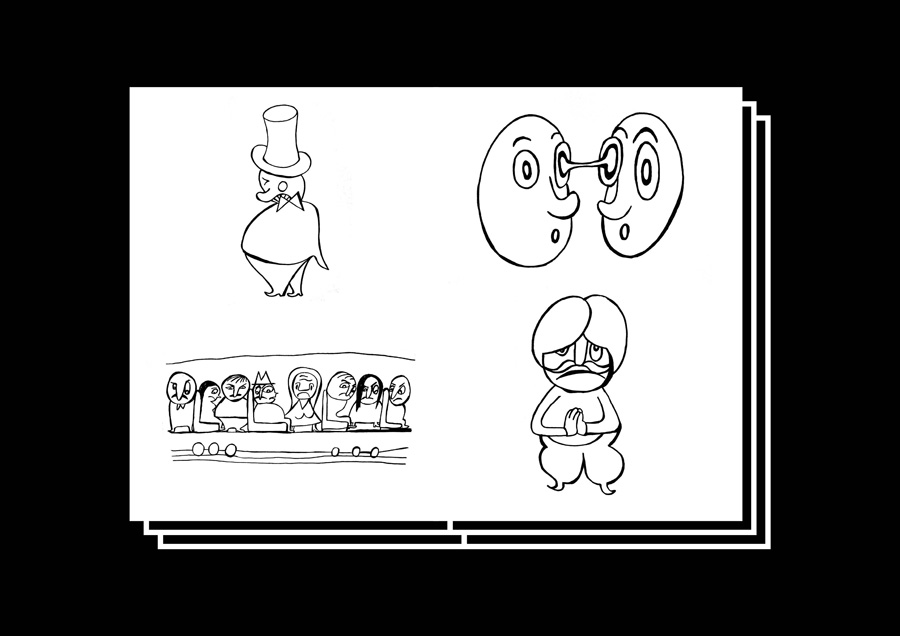 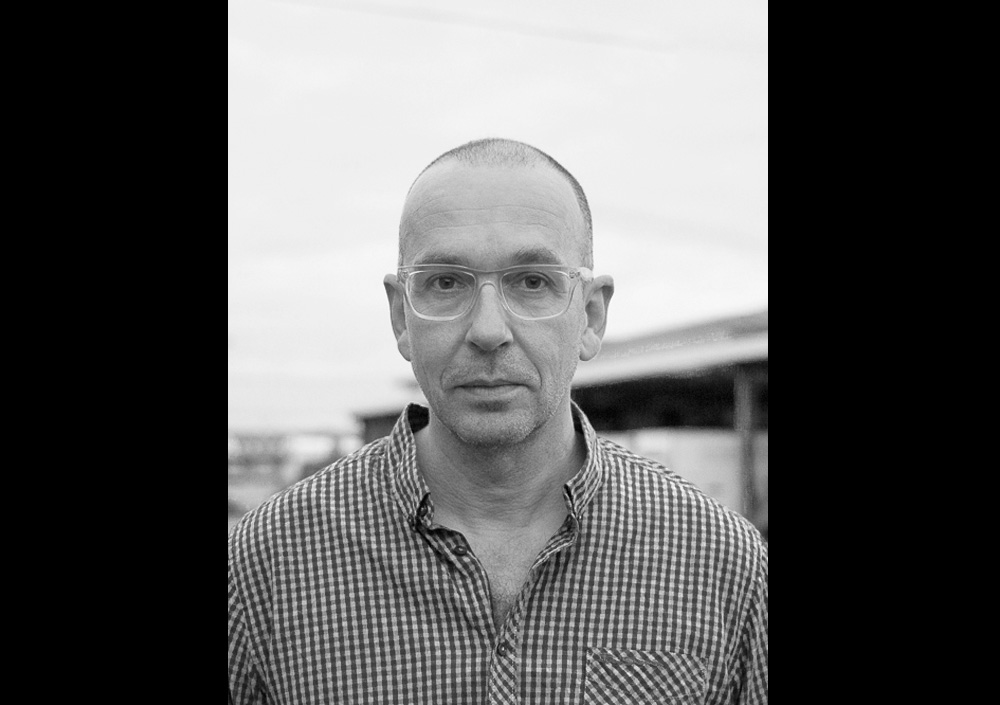 Fengel lives and works in his hometown, where he visited the Bavarian state institute of photography from 1986 to 1988. After that he lived in New York until 1991. In addition to regular illustrations and illustrations for well-established newspapers and magazines, such as ZEITmagazin and Vice, numerous national and international exhibitions took place. Fennel’s work is in the collection of the Munich Pinakothek der Moderne, the Städtische Galerie in the Lenbachhaus, the DEKA-Bank, the Fotomuseum Munich, the Museum of Modern Art in Frankfurt am Main and the Munich Re. Fengel also works as a filmmaker and shoots videos for DJ Hell. Together with Jörg Koopmann, he runs the “glossy” photo forum in Munich, which Koopmann founded together with Marek Vogel in 1997. In 2000, he founded the award-winning agency Herburg Weiland with Judith Grubinger and Tom Ising.