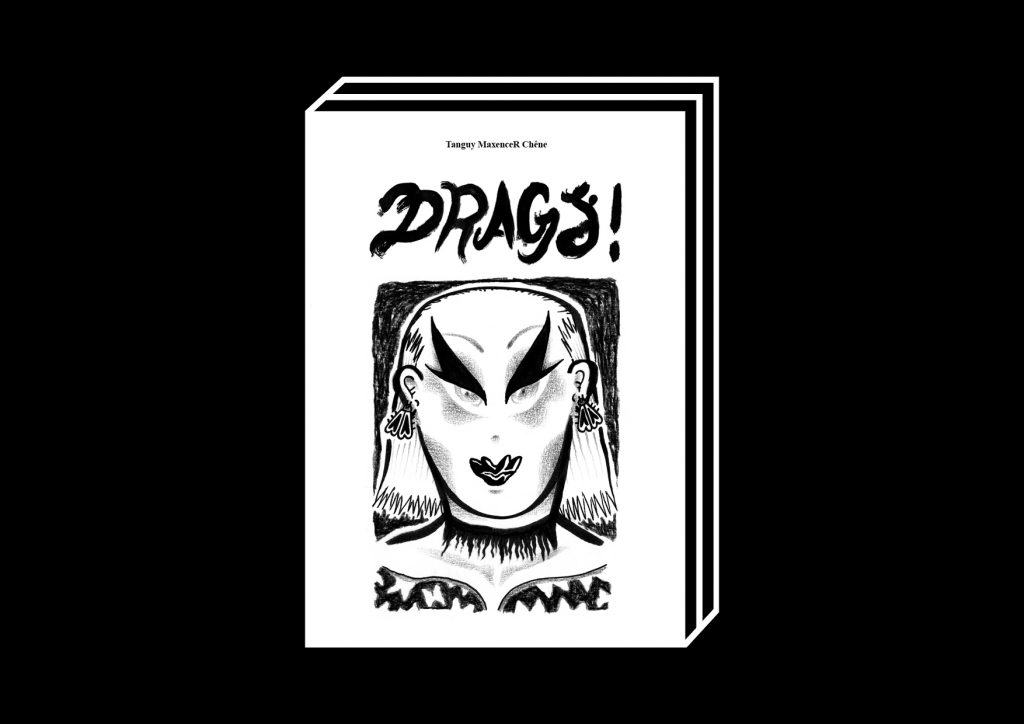 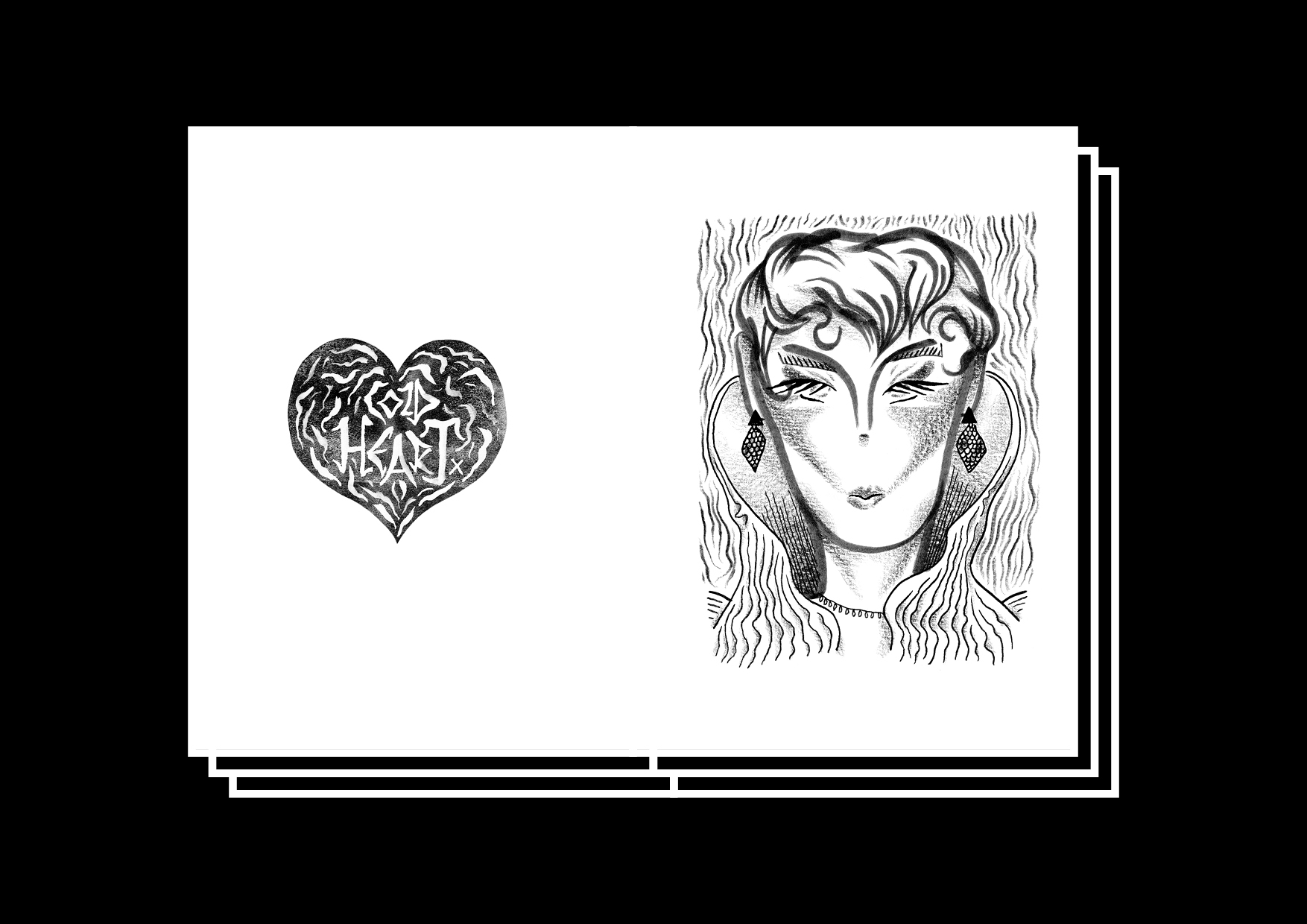 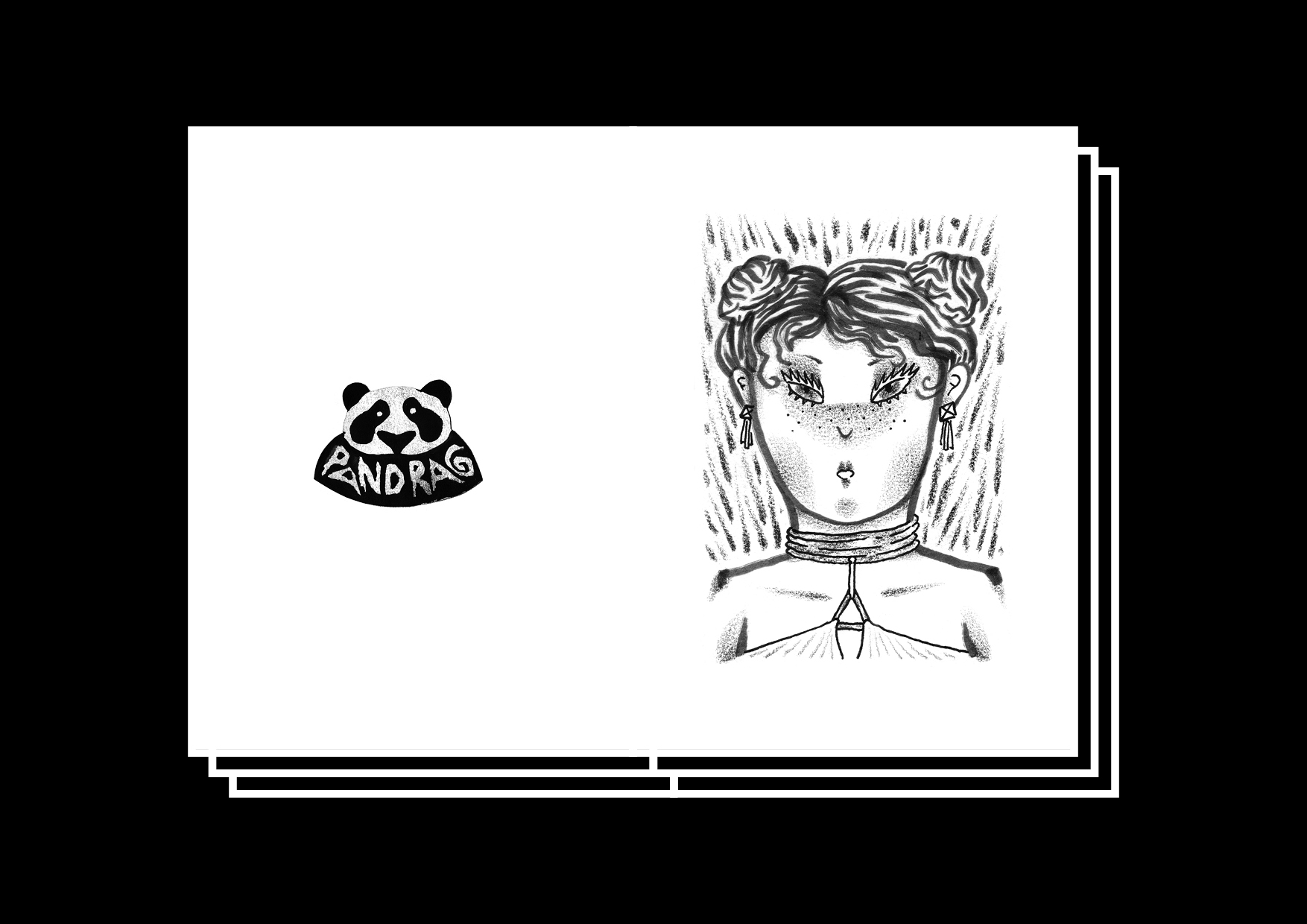 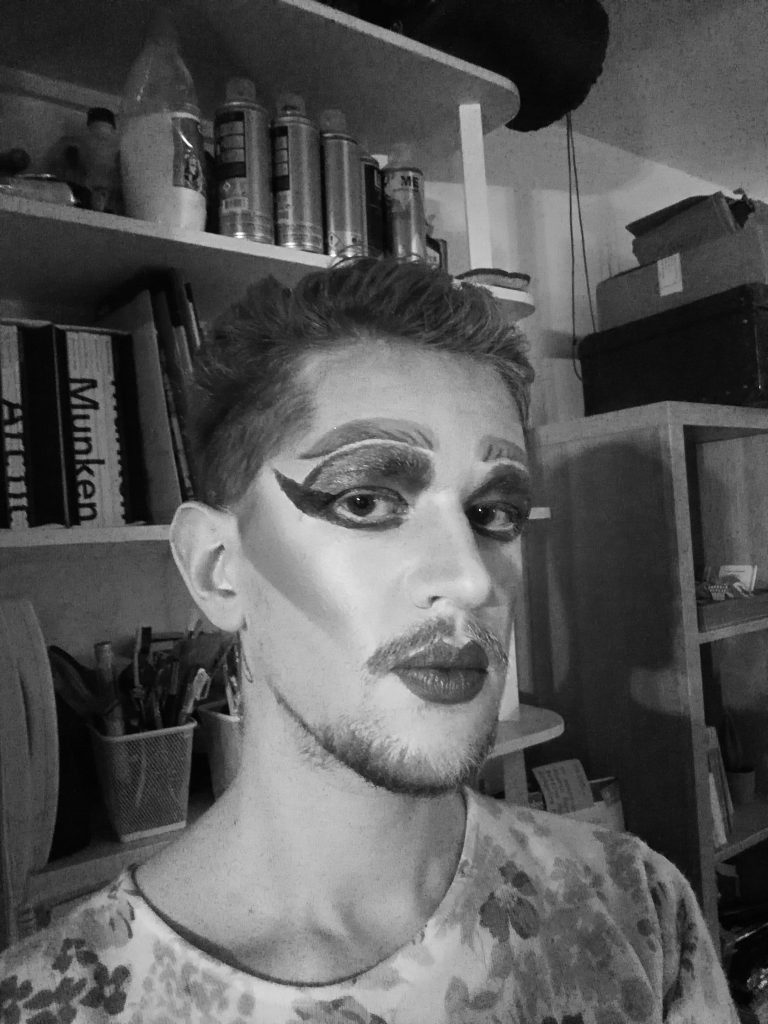 MaxenceR is creating a lot of different pictures. But the variation of styles have still one thing in common :  He conceives all his works with rules, as a giant playground. That leads to a lot of his creations being series, as a way to push the boundaries of the creative rules that he imposes on myself. He is not interested in the image alone as far as it doesn’t come with a meaning. His creations are mostly colorful, dynamic, playful or contain a certain amount of derision. In many ways, there are on the contrary of silence. They seek to spread the cheerful and daily protest that drives him.