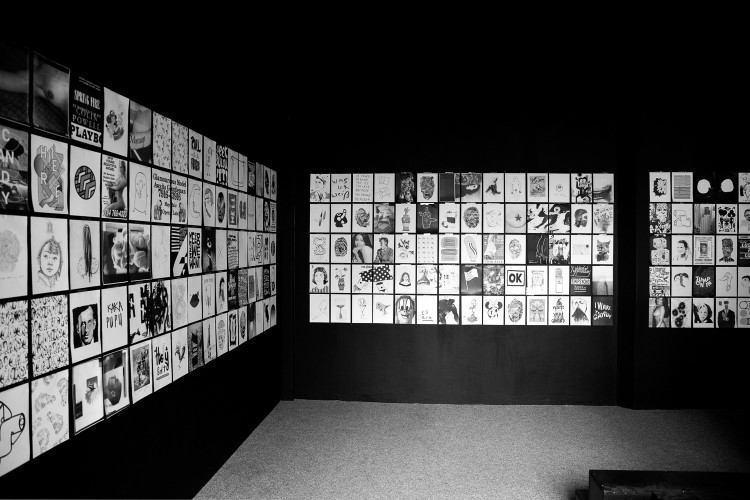 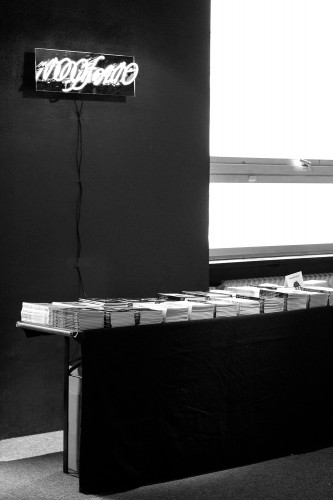 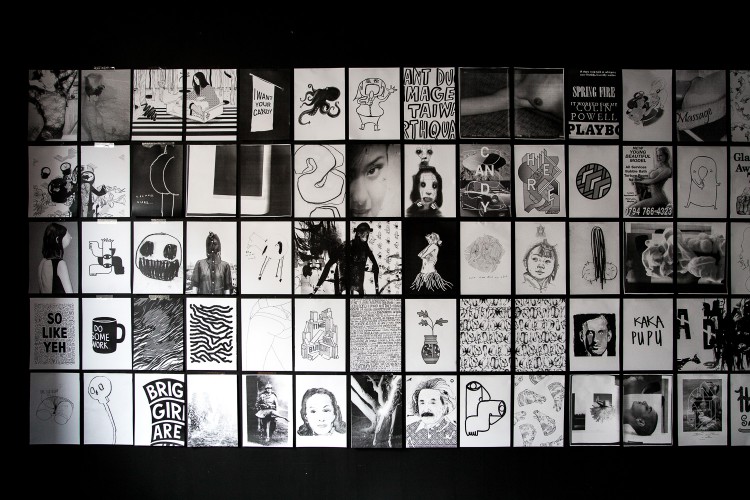 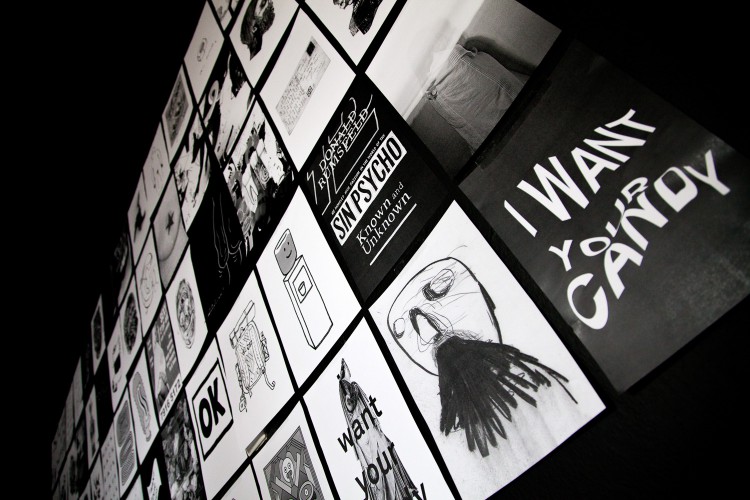 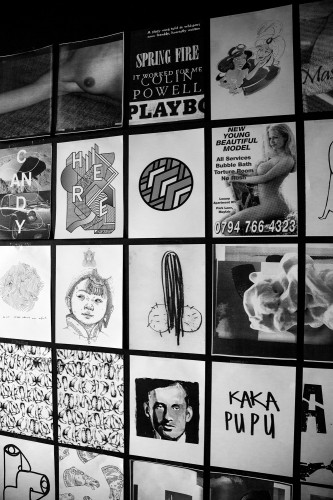 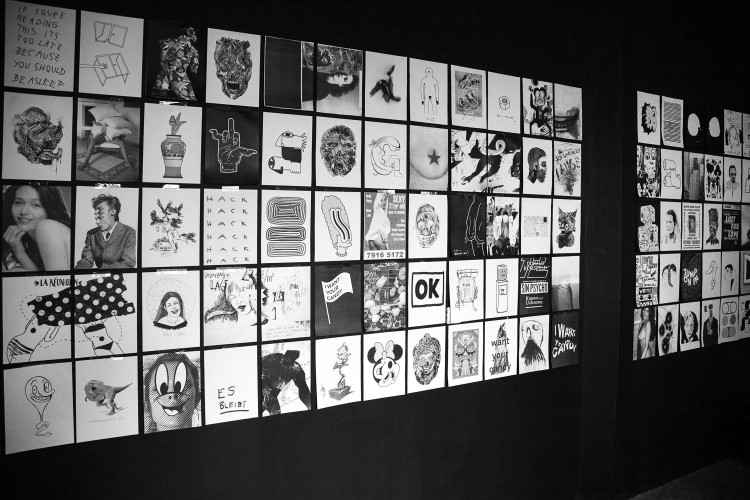 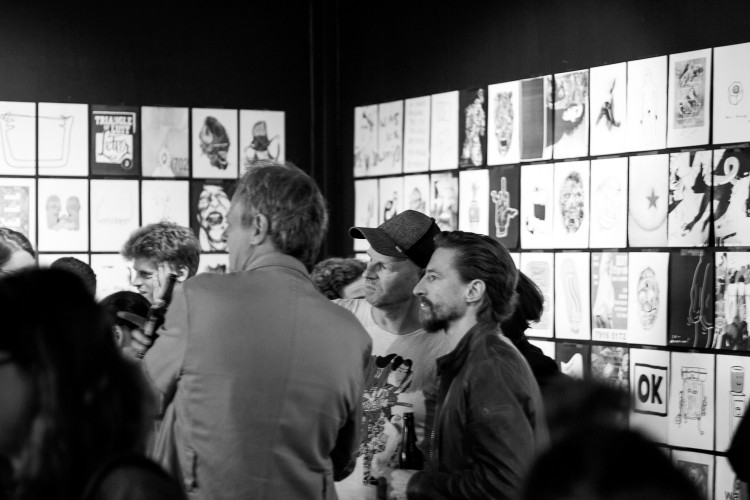 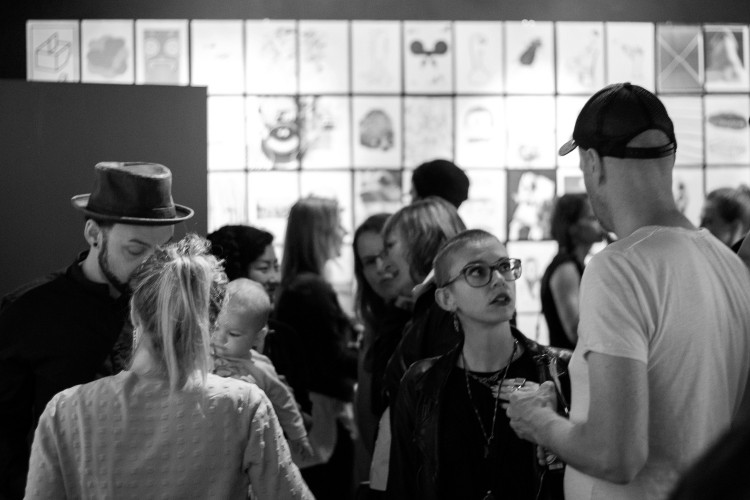 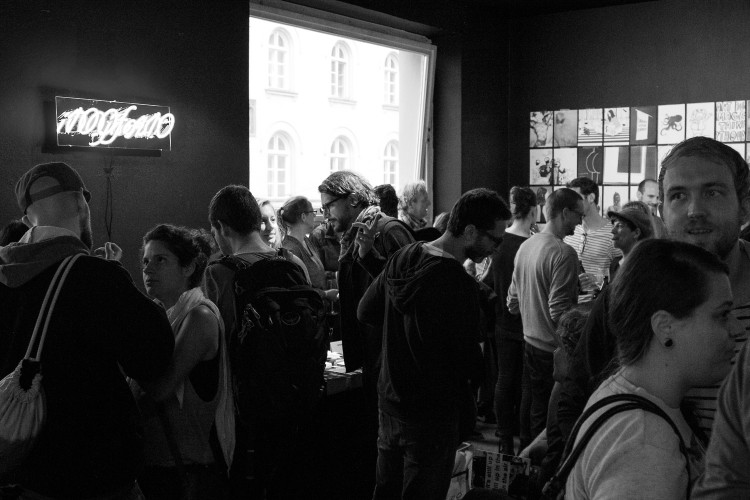 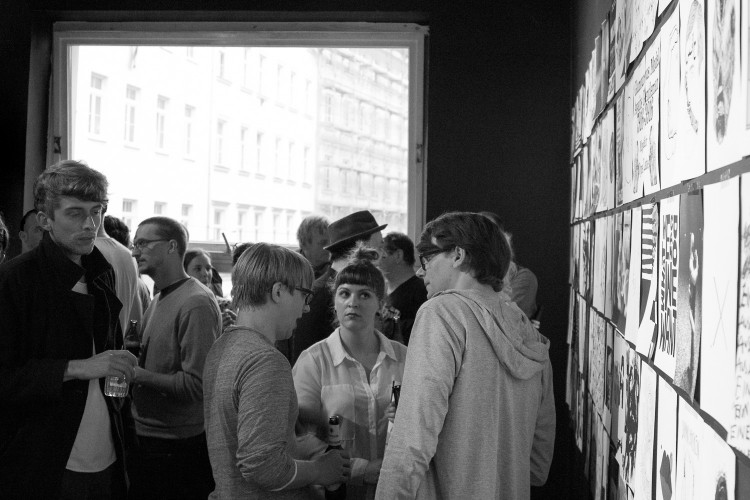 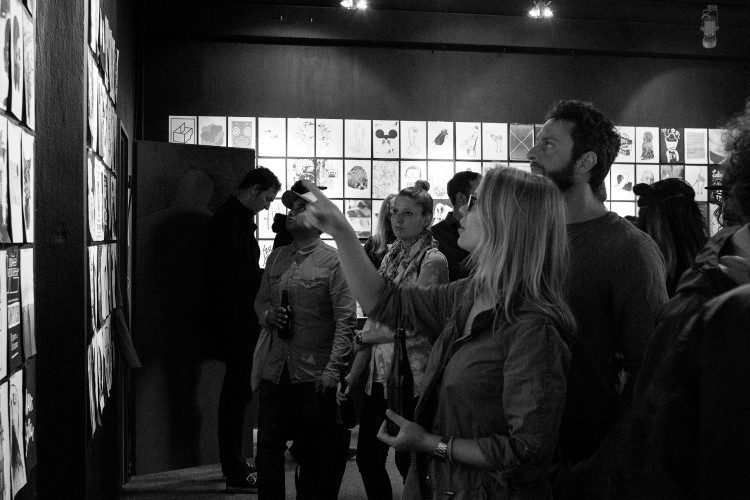 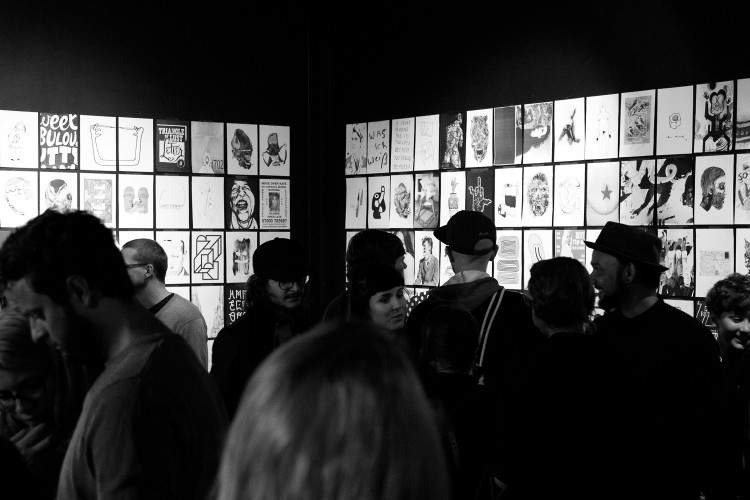 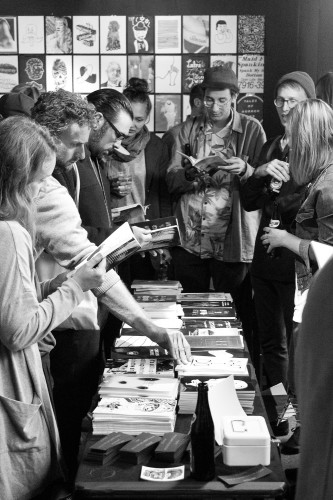 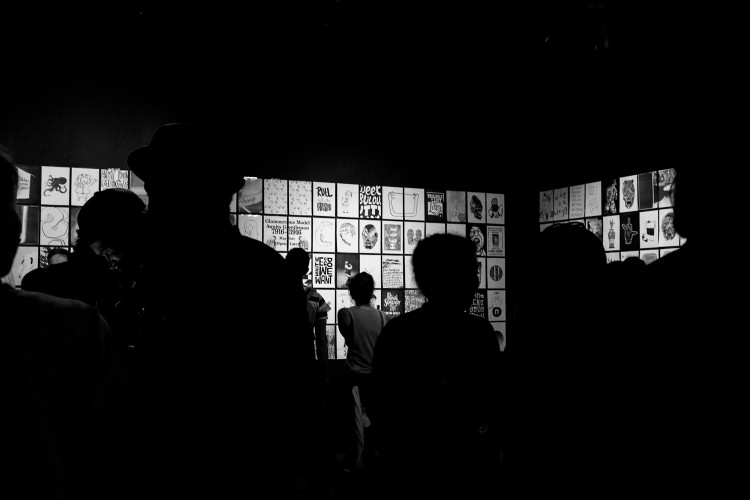 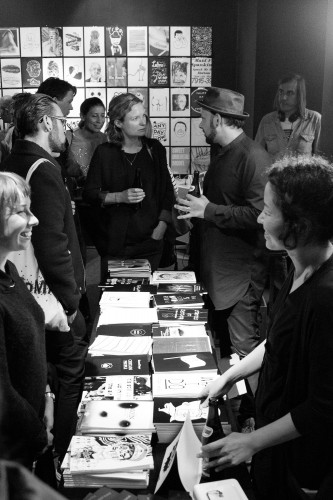 FIRST EXOPOSITION OF 100FOR10 HELT IN MUNICH

as you might have seen on the social networks (Instagram, Facebook) it was a terrific event last week on Thursday 18th in DIE REGISTRATUR Bar in Munich! We proudly presented the first 22 books to over 300 guests, inviting them to talk with artists present and who signed books. The owner of the location were happy and pleased enough to extend the pop-up exposition till Sunday 20th.

A second exposition in Munich took place from Friday 19th till Sunday 20th of June during the “Off Munich Open Art Festival”.

We had lots of excellent feedback before, during and after both expositions. People love the 100for10 concept with its freshness and originality! It seems that the publications, more than most other artists’ books, are more personal, direct and rough, thus providing an inside view in the way the artist works, almost like revealing secrets. At least that is what we have been told.