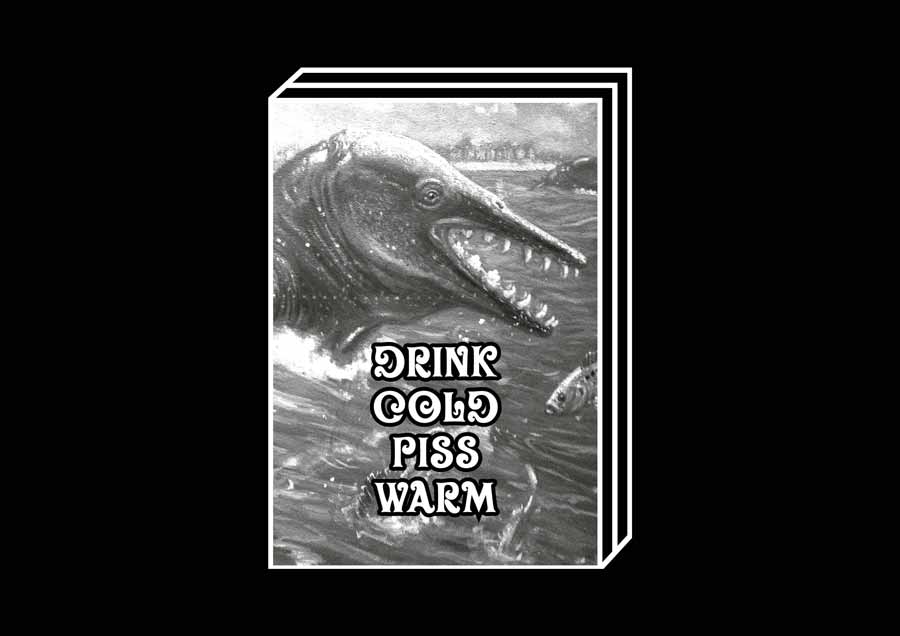 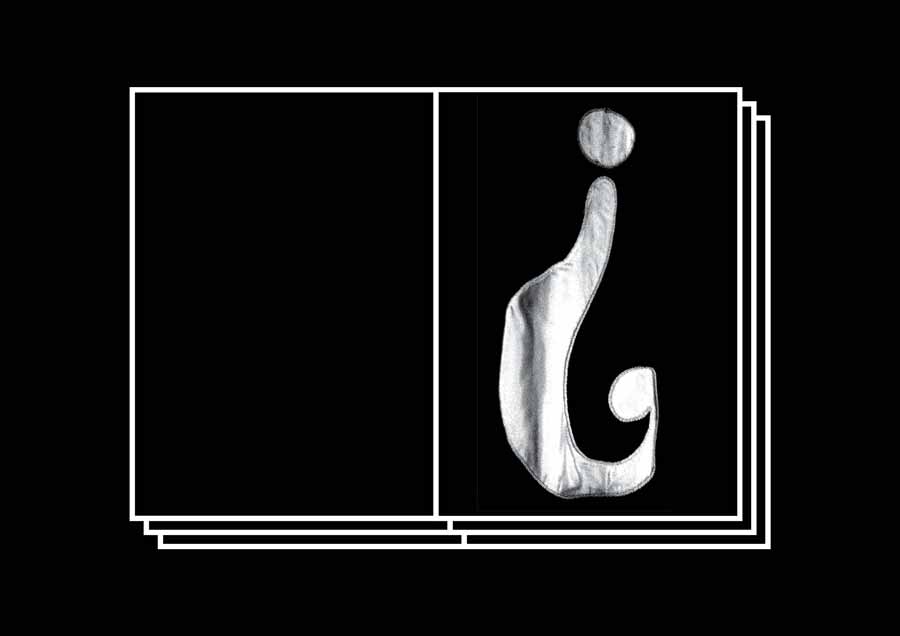 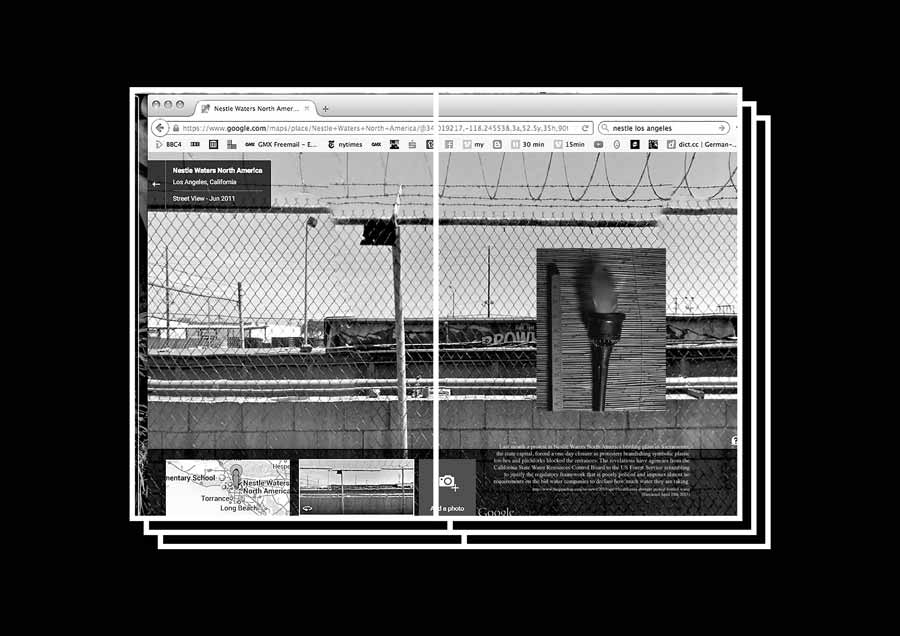 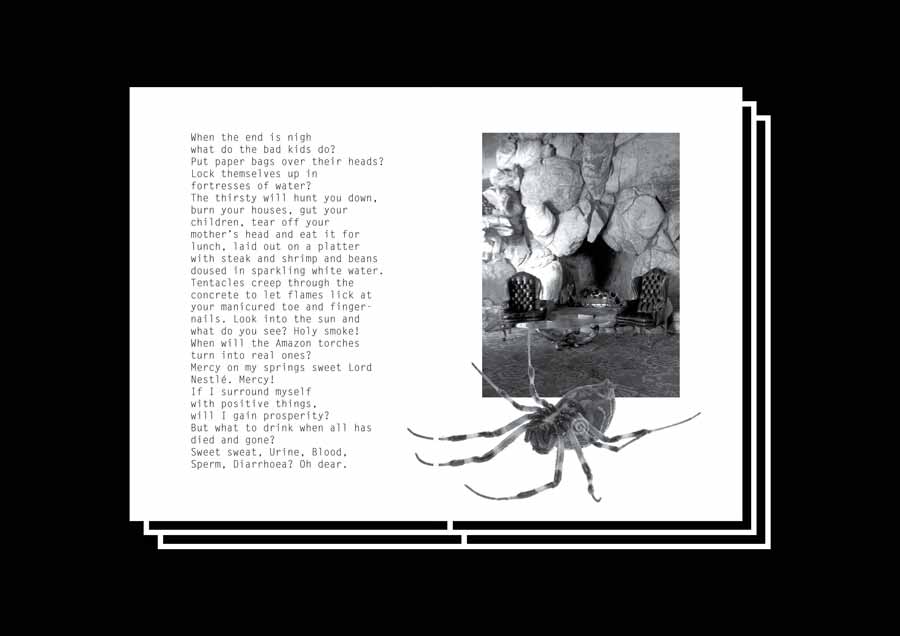 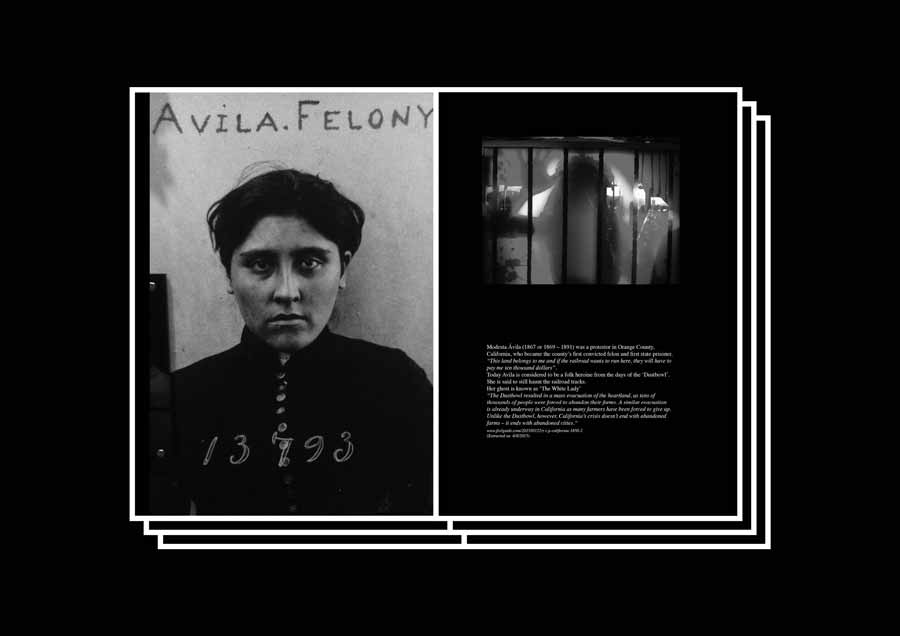 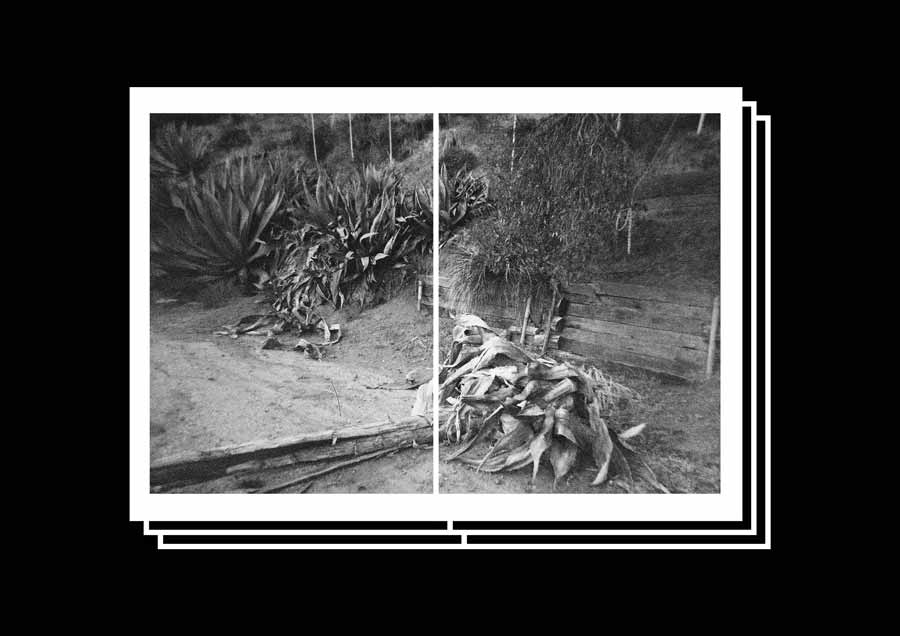 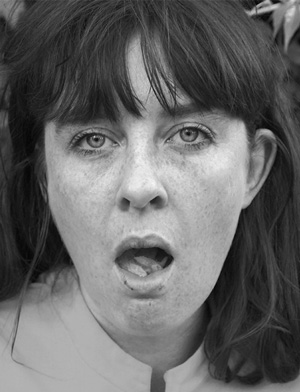 British artist Anna McCarthy lives and works in Munich. She studied at the Glasgow School of Art and at the Academy of Fine Arts in Munich. McCarthy’s work combines paintings, drawings, installations, performances, music and film. She has exhibited in numerous international art institutions and museums, among them Northern Gallery for Contemporary Art, Sunderland, Shedhalle Zürich and at the Schaustelle, Pinakothek der Moderne in Munich. In 2013 she premiered the musical “How To Start A Revolution” at Haus der Kunst in Munich.

The long-running multimedia project of the same title analyses the cliché of “the rebel” in a critical and humorous fashion. She attracted equal attention with her performative presentation: „Heute Nachmittag: Als wir noch an was glaubten“ (eng. It was only this afternoon that we still believed in something) as part of 1914/2014: Die Neuvermessung Europas. (Remeasuring Europe). In 2015 she was awarded a fellowship at the Villa Aurora, Los Angeles.