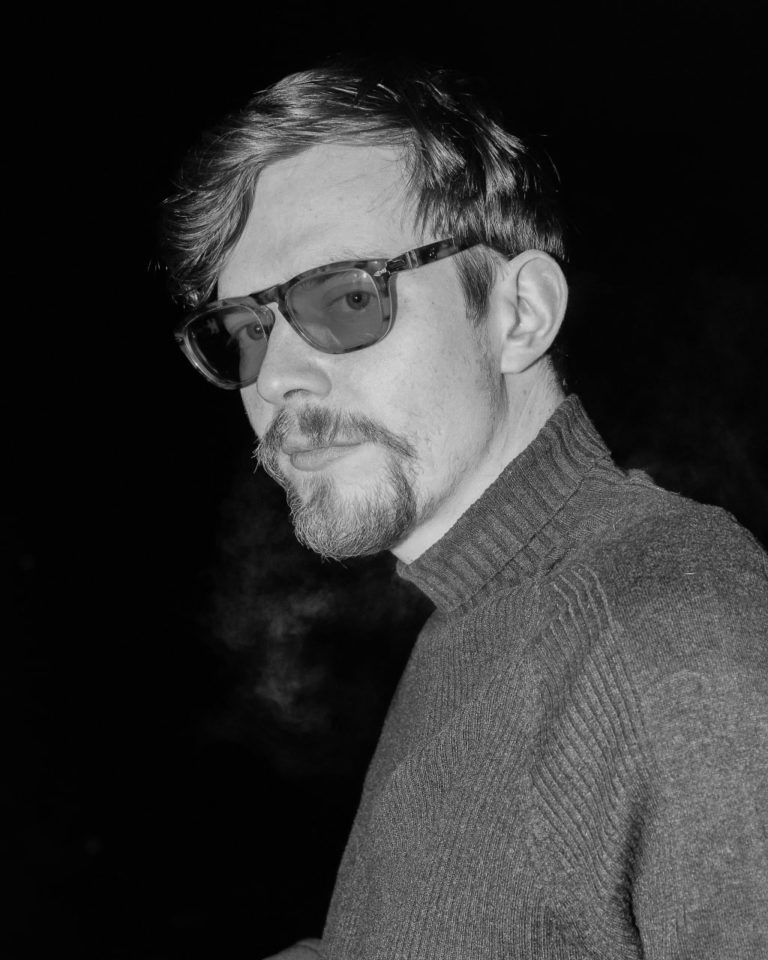 Vadim Vasilev aka Vadicore is an artist born in 1989 in the beautiful city of Ventspils, currently based in Velikiy Novgorod. He grew up surrounded by industrial landscape and white sands bordering with cold and endless waters of the Baltic Sea. Post-soviet era was a strange place to be in, with its dark aesthetic and a soundtrack mixed with metal, trip-hop and electronic music. Vadicore first started drawing out of boredom but later created his own visual language inspired mostly by women.

Jannik Stegen is an illustrator from Heidelberg, Germany.
In his works he explores geometric compositions and organic elements. Inspired by people and nature he narrates stories through joyful characters; sometimes to tell a message, sometimes just for fun.

This website uses cookies to improve your experience while you navigate through the website. Out of these, the cookies that are categorized as necessary are stored on your browser as they are essential for the working of basic functionalities of the website. We also use third-party cookies that help us analyze and understand how you use this website. These cookies will be stored in your browser only with your consent. You also have the option to opt-out of these cookies. But opting out of some of these cookies may affect your browsing experience.
Necessary Always Enabled
Necessary cookies are absolutely essential for the website to function properly. This category only includes cookies that ensures basic functionalities and security features of the website. These cookies do not store any personal information.
Non-necessary
Any cookies that may not be particularly necessary for the website to function and is used specifically to collect user personal data via analytics, ads, other embedded contents are termed as non-necessary cookies. It is mandatory to procure user consent prior to running these cookies on your website.
SAVE & ACCEPT

MERRY XMAS – NO SHIPPING DURING OUR HOLIDAYS FROM 22ND OF DEC TILL 6TH OF JAN – HAPPY NEW YEAR!